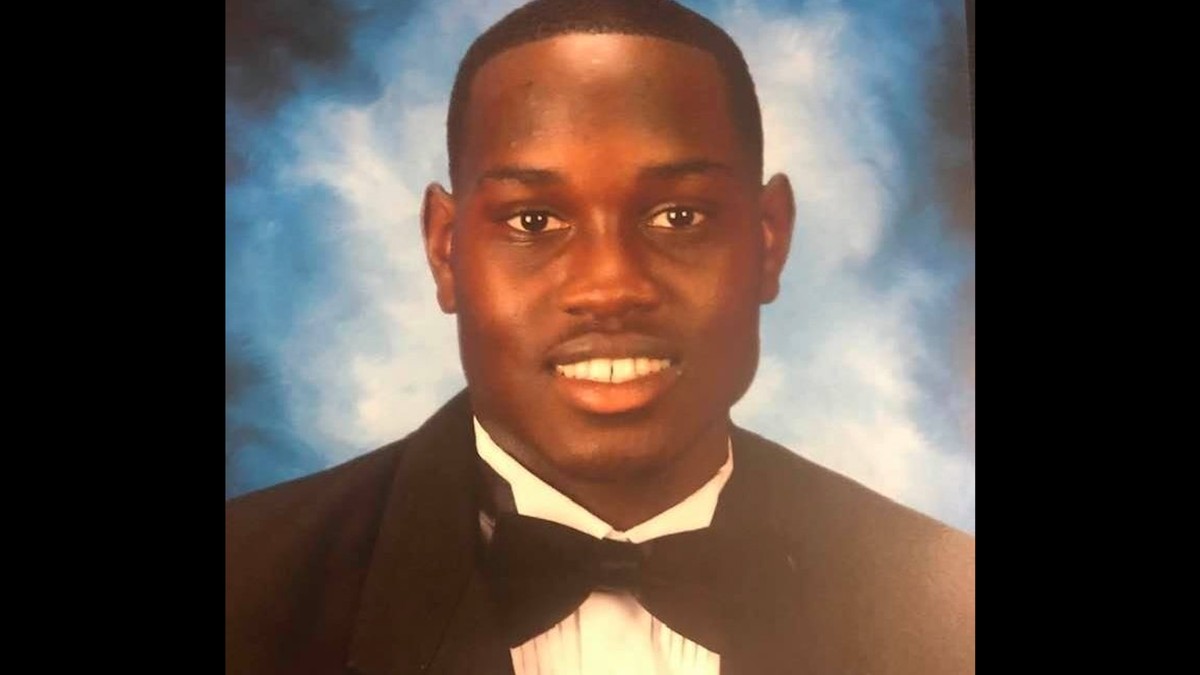 Ahmaud Arbery was out jogging one February afternoon in a neighborhood near Brunswick, Georgia, when two armed white men chased him down the street in a pickup truck, believing him to be a burglar.

Moments later, Arbery, a black 25-year-old who lived in the surrounding Glynn County, was shot and killed.

Now, more than two months later, no arrests or charges have been made, and the Southern Poverty Law Center is demanding a federal investigation into Arbery’s death and the subsequent inaction from local law enforcement.

One district attorney has said the two men — Gregory McMichael and his son, Travis McMichael — were within their rights when they chased Arbery, since they believed they were threatened.

“It is bias and hate that lead some white people to perceive threats where there are none and, within seconds, the life of a person of color can be taken,” Margaret Huang, president of the SPLC, said in a statement about Arbery’s death Thursday.

Arbery’s family and friends are anguished and have been demanding some sort of action for weeks, they told the New York Times. They can’t take to the streets to protest the circumstances of Arbery’s death, due to the coronavirus pandemic, so little national attention was paid to the Feb. 23 shooting until this week.

VICE News’ messages to email addresses listed as belonging to Gregory and Travis McMichael were not immediately returned. Working phone numbers for the men weren’t publicly available, and Facebook and LinkedIn pages connected to Travis — who runs a local boat tour company — are no longer active. Travis previously declined to comment on the case in a short conversation with the New York TImes.

According to a police report of the incident reviewed by the local Brunswick News, Gregory and Travis McMichael told officers that Arbery looked like the suspect responsible for a series of local break-ins. Gregory also told police that he’d seen Arbery “the other night” and that he’d reached into his pants — it’s unclear under what circumstances — which apparently drew suspicion that he had a gun. And, on the day of the shooting, someone in the neighborhood reported a black man was inside a house that was under construction before running away, according to the Times.

Brunswick, a city of about 16,400, is more than 56% African-American. There’s no evidence that Arbery was linked to any of the neighborhood’s recent property crime. A family lawyer told NBC News he might’ve walked through the frame of the home that’s under construction, though that’s not a crime because there were no doors or windows.

Gregory was standing on his lawn when he saw Arbery run past, according to the Times. He called out to Travis to come help him follow Arbery. They jumped into their truck, where they carried a .357 magnum revolver and a shotgun, and pursued Arbery, calling out to him to stop. Another man named “Roddy” hopped in the car and joined them, according to NBC News. A confrontation took place after the men caught up with Arbery, during which Travis and Arbery “struggled for possession” of the shotgun, according to the local Brunswick News. Travis fired twice, and Arbery bled out on the ground. He died within minutes.

Family members and friends have said that it shouldn’t have drawn any suspicion that Arbery was out running that day, as he was athletic and ran regularly.

The local district attorney for Brunswick County quickly recused herself from the case, since Gregory worked in the county’s law enforcement sector for decades — first as an officer, then as an investigator.

Another district attorney, George E. Barnhill in Ware County, took it on and later determined the father and son were protected by the state’s citizen arrest statute, as Travis was apparently acting in self-defense, and wrote in a letter reviewed by the Times that Arbery had a criminal record. Those crimes included a shoplifting conviction, a probation violation, and a years-old indictment for taking a handgun to school.

“Given the fact Arbery initiated the fight, at the point Arbery grabbed the shotgun, under Georgia Law, McMichael was allowed to use deadly force to protect himself,” Barnhill wrote in a letter to local police, according to the Times.

But Barnhill also had to recuse himself after Arbery’s family noted his son worked in the district attorney’s office that employed McMichael. The case has since been referred to yet another district attorney, Tom Durden, in Hinesville.

Trump Administration Ordered 100,000 Coronavirus Body Bags Even Though the President Wants to Re-Open the Country