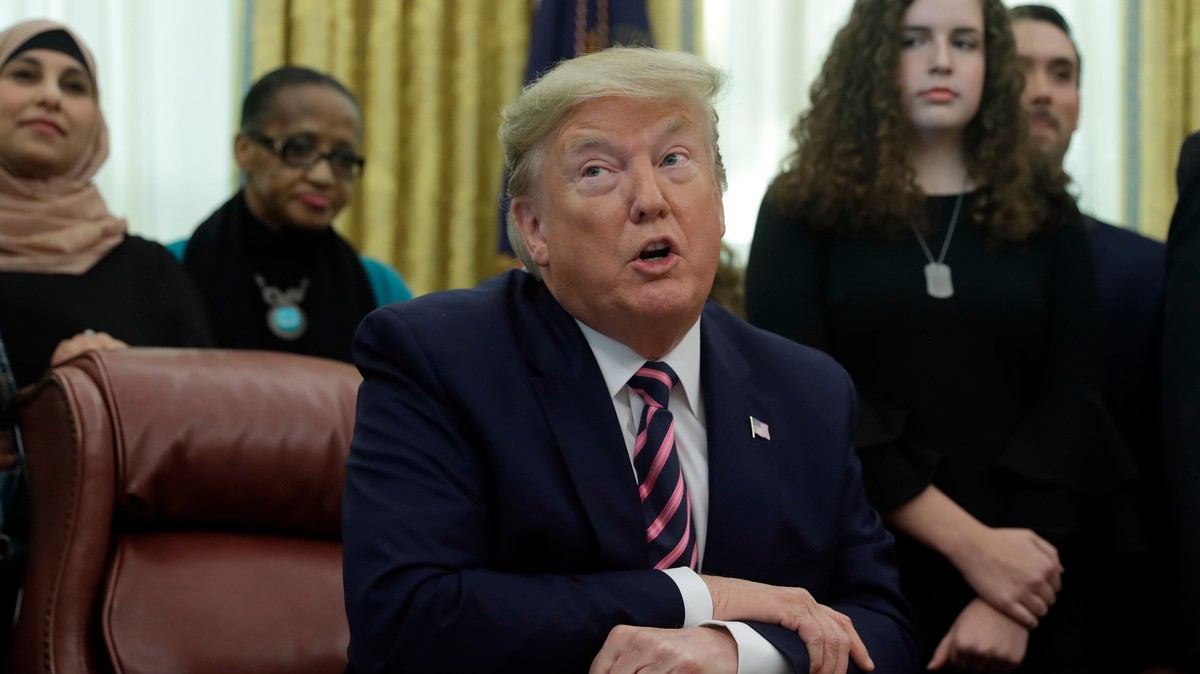 A new book shows just how ruthless and cruel President Donald Trump can be when addressing members of the military, revealing that he once yelled at military leaders that they were “a bunch of dopes and babies.”

The Washington Post on Friday published an excerpt from the book “A Very Stable Genius” — written by Post reporters Carol Leonnig and Philip Rucker — that’s scheduled to be published later this month. The excerpt revisits a tirade from July 20, 2017, when Trump met with the Joint Chiefs of Staff inside “The Tank,” a famous secure room in the Pentagon.

The room was full of high-profile U.S. leaders who have since left the Trump administration: then Secretary of Defense Jim Mattis, then Chairman of the Joint Chiefs General Joseph Dunford Jr., then deputy defense secretary Patrick Shanahan, Vice President Mike Pence, then Secretary of State Rex Tillerson, Treasury Secretary Steven Mnuchin, then White House chief strategist Steve Bannon and then Director of the National Economic Council Gary Cohn. Leaders from every military branch were present as well.

Mattis reportedly tried to explain to Trump why NATO was important. To make a long story short: the president ultimately responded with insults against the U.S. military leaders in the room.

“You’re all losers,” Trump told them, according to the Post excerpt. “You don’t know how to win anymore.”

Trump’s tirade continued. He reportedly wondered aloud why the U.S. wasn’t getting paid off for having troops stationed in the Persian Gulf. “Where is the fucking oil?” he asked.

“I wouldn’t go to war with you people,” Trump later yelled, according to the excerpt from the book. “You’re a bunch of dopes and babies.”

This outburst went unchallenged, until Tillerson spoke up, according to the Post.