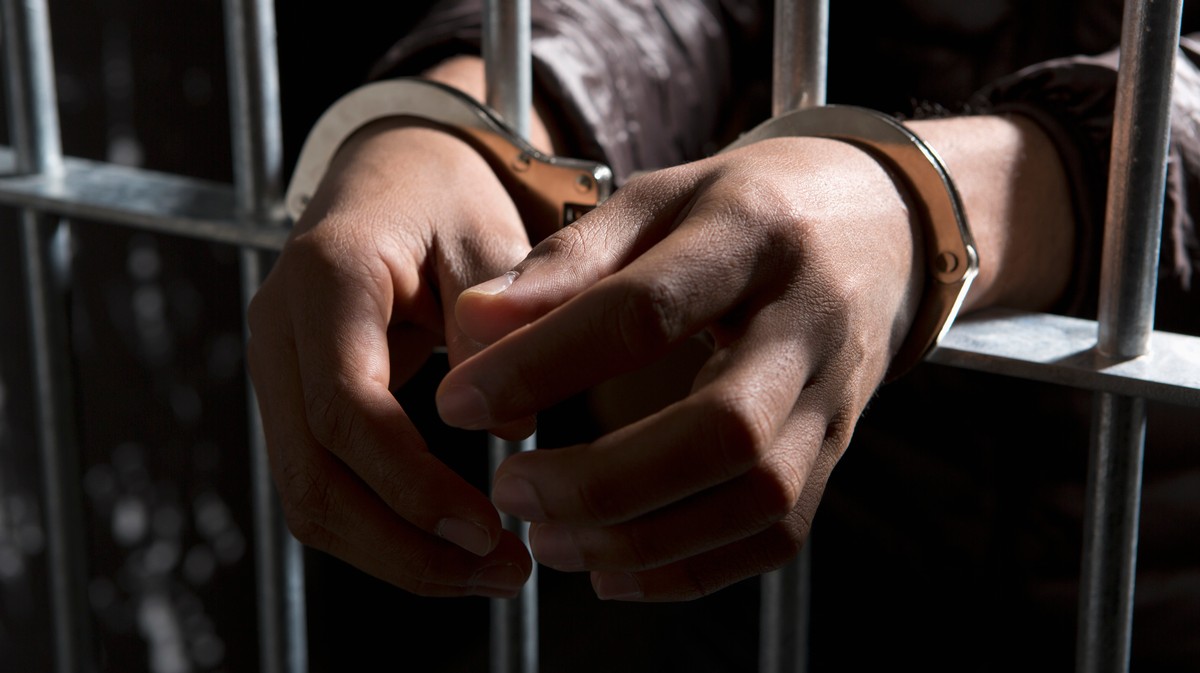 When police kill people, they rarely face charges — and when they do, it can take weeks or even months for those charges to come down.

But in Prince George’s County, Maryland, that wasn’t the case. On Tuesday evening, police Cpl. Michael Owen was taken into custody and charged with murder — less than 24 hours after he shot and killed William Green, a 49-year-old black man who was handcuffed inside a police cruiser.

“What happened last night is a crime,” said Police Chief Henry Stawinski. “There are no circumstances under which this outcome is acceptable.”

Prosecutions and convictions of police officers who kill civilians have increased in recent years, in part thanks to the growing ubiquity of body-worn camera footage that can help investigators determine whether a crime has been committed. But charges are still the exception, not the rule.

Police in America kill between 900 and 1,000 people every year. Since 2005, 109 non-federal law enforcement officers have been charged with murder or manslaughter resulting from an on-duty shooting, and of those, just 41 have been convicted of a crime, according to Phil Stinson, a national expert in police misconduct who teaches criminology at Bowling Green State University.

Police officers are held to a different legal standard than civilians when they kill people, which means it’s easier for them to argue that using deadly force was justified. That alone can present a challenge to investigators who are compiling evidence to build a case against a particular officer.

A police officer needs to show that they reasonably feared for their life or someone else’s when they opened fire. It’s a legal standard that takes the immediate threat into account as well as the generally dangerous nature of police work. That can leave investigators in a position where they have to pore over the tiniest details of a shooting, like where a suspect’s hands were at each second leading up to their death or how they were standing.

Investigators may also have to interview witnesses and other officers, which pose even more delays because of the so-called “code of silence,” a widespread culture in police departments where officers withhold information or even lie to cover up their colleagues’ misconduct.

Although Cpl. Owen was not wearing a body camera when he shot Green, the known details of the case are particularly shocking.

Police had responded to reports of a driver ramming his car into other vehicles at around 8 p.m. on Monday night. When they arrived at the scene, they encountered Green and suspected he was intoxicated. Green was arrested, handcuffed with his arms behind his back, and strapped into a police cruiser. About 20 minutes later, Owen, who’s also black, sat down in the driver’s seat and, not long after, shot Green seven times.

Owen also already had a record. According to a local CBS affiliate, Owen shot and killed a 35-year-old man in 2011. He said he encountered the victim lying on the side of the road, and as he approached, the man pointed a gun at him, which forced him to open fire. He was also involved in a 2009 non-fatal shooting when someone tried to rob him outside his home while he was off-duty. He wasn’t charged in either instance.

Police Chief Stawinski said Tuesday that the department called in forensic scientists, use-of-force experts, and special investigators to work through the night to determine whether Owen had committed a crime by shooting Green.

The swiftness of the initial investigation could also have something to do with the sea change in policing that’s happened in recent years, according to Maria Haberfeld, a professor of police science at John Jay College of Criminal Justice.

“Some police chiefs will take their time, for a variety of reasons,” said Haberfeld. “Others are more progressive. Because of high-profile cases that generated public unrest, they want to be proactive and prevent public dissent that can damage police-community relations for years to come.”

Five years ago, a string of high-profile killings of black men by police officers led to the formation of the Black Lives Matter movement. Since then, activists have regularly taken to the streets to demand accountability and generate new national awareness about police brutality.

In some cases, however, an investigation into a police shooting drags on for years, and becomes an open wound on the face of police-community relations. In Chicago in 2014, for example, a white police officer shot Laquan MacDonald, an unarmed black teen, 16 times. The case took four years and eventually resulted in a murder conviction for the officer. Three of his former colleagues were charged with covering up the murder but were ultimately found not guilty.

“There’s more and more discussion among law enforcement about the importance of acting as swiftly as possible to give the appearance of accountability and transparency,” Haberfeld said.

Mayor Pete Thinks He Can Flip Trump Counties in Iowa