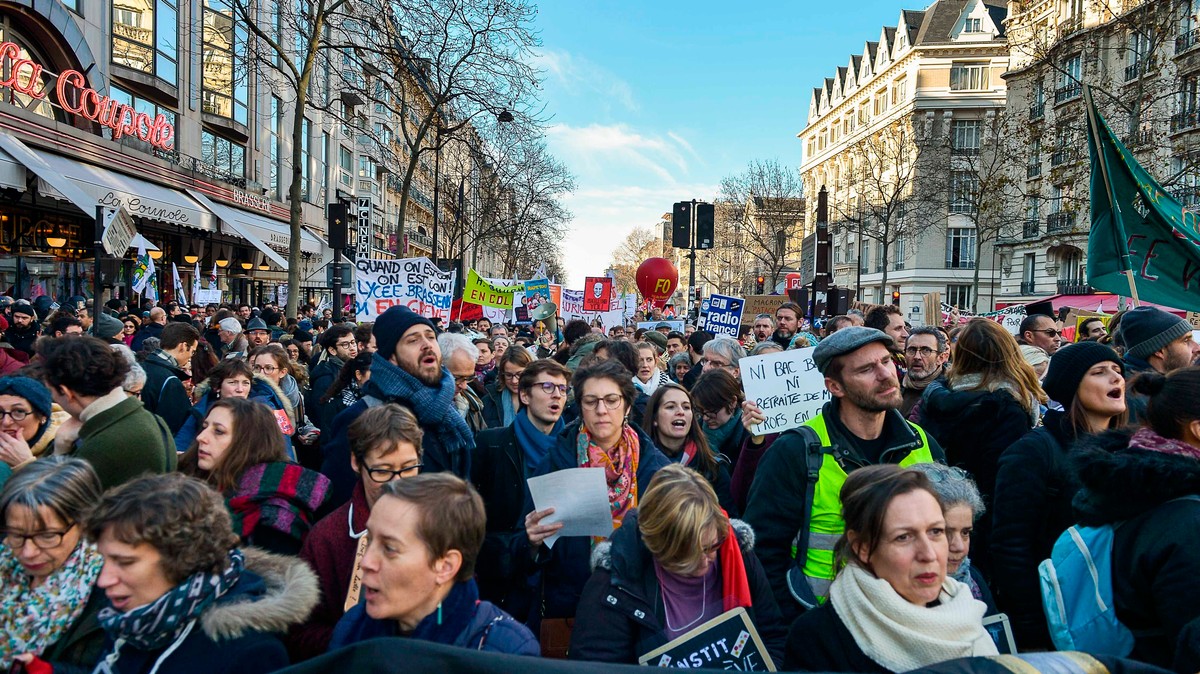 Just one day after the end of the longest transport strike in the history of France, local members of one of France’s famously militant unions kept their fight with President Emmanuel Macron going in a big way: by cutting power to thousands of people in Paris’ southern suburbs.

According to Le Parisien, the power grid workers’ action affected 11 suburbs to the south of Paris between 5:30 and 8 a.m. Tuesday morning. A local leader of the General Confederation of Labor (CGT) union, Franck Juanno, told the Associated Press that the area was targeted in the “symbolic” action because it contains one of the “economic lungs of Europe.”

As the AP notes, the affected areas included the Paris Orly Airport, for which train service was shut down during the outage, and Rungis Market, the world’s largest food market.

The action comes as most workers returned to work on Monday after a grueling six-week strike over Macron’s proposed reforms to the pension system. On December 5, as Macron’s government proposed raising the retirement age and consolidating the country’s dozens of pension systems into one universal standard, a general strike was launched against the government.

The general strike stretched into the new year and the transport strike became the longest in national history, heavily affecting public transportation in the nation’s capital and elsewhere and forcing Parisians onto bikes and into cars. Despite that, the strikes remained popular — a poll published earlier this month found 61 percent support.

Earlier this month, the French government backed down on raising the retirement age and has agreed to make several other concessions to the unions. In an interview with the New York Times, CGT leader Phillipe Martinez said that it’s “thanks to the mobilizations” that the government made these concessions.