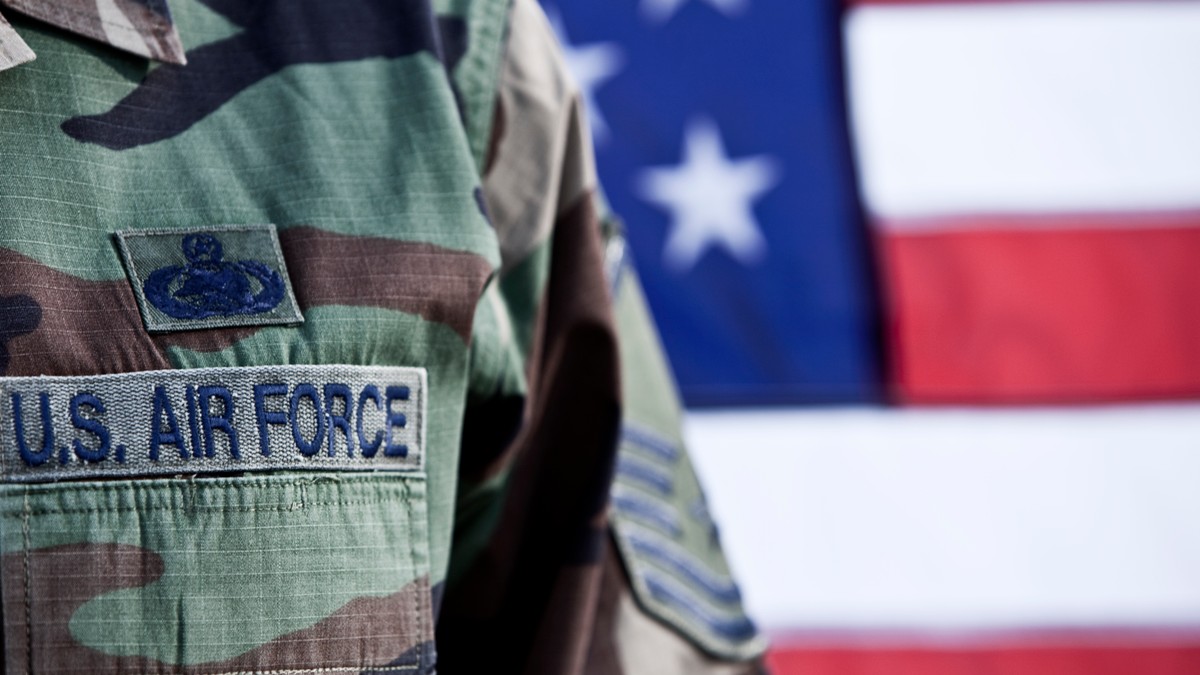 An Air Force sergeant exposed as an active participant and fundraiser for a prominent white nationalist group was demoted and now may be completely booted from the ranks.

An internal investigation confirmed four months ago that Sgt. Cory Reeves, who is based at Schriever Air Force base in Colorado Springs, was an active member of Identity Evropa (now “American Identity Movement”), after a Huffington Post investigation last year exposed him and several other military members. Over the weekend, an administrative board recommended that Reeves be ousted from the Air Force.

Identity Evropa rebranded to “American Identity Movement” after their name became tarnished by their participation in the violent Unite the Right rally in Charlottesville in 2017. The white nationalist group, founded in 2015, seeks to recruit college-aged white men by masking their racism through pseudo-academic language and a patriotic aesthetic.

Reeves entered active duty in November 2003. Because he has more than 16 years of service in the Air Force, he is entitled to a review of the board’s recommendation, the Military Time reported. That review is ongoing.

He was demoted from his position as master sergeant in November after the internal Air Force investigation corroborated the allegations in Huffington Post’s report.