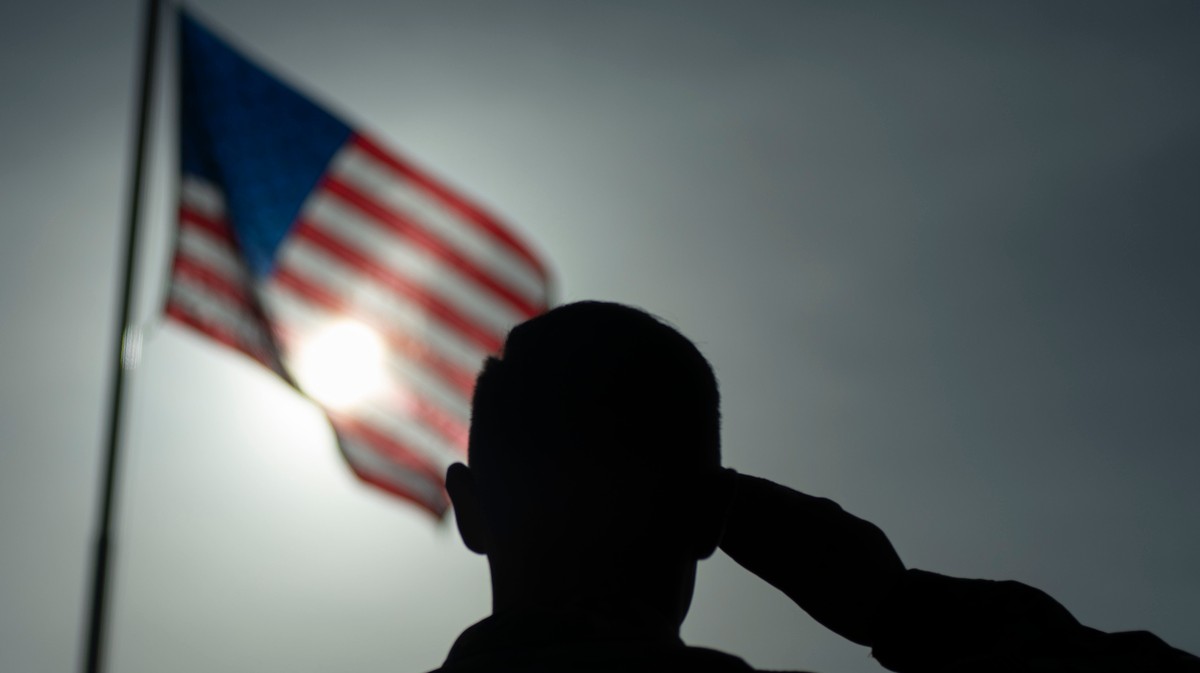 Three Americans were killed and two others wounded when al-Shabaab militants stormed a military base in Kenya before dawn Sunday, marking the jihadist group’s first attack on U.S. forces in the country.

The dead included a U.S. service member, named by his family as 23-year-old Henry Mayfield Jr., of Chicago, and two civilian contractors working for the Defense Department.

Two Americans working for the Department of Defense were in a stable condition after being wounded during the attack, and have been evacuated, the U.S. military said. No Kenyans were killed in the attack.

“Our thoughts and prayers are with the families and friends of our teammates who lost their lives today,” Gen. Stephen Townsend, commander of U.S. Africa Command, said in a statement.

“As we honor their sacrifice, let’s also harden our resolve. Alongside our African and international partners, we will pursue those responsible for this attack and al-Shabaab, who seeks to harm Americans and U.S. interests.”

The attack — which resulted in the first U.S. deaths at the hands of al-Shabaab in Kenya — reflects the militant group’s increasing brazenness, following a string of attacks in the region including a suicide truck bombing in Mogadishu that killed at least 85 people last month. Last year, al-Shabaab launched an assault on a U.S. military base in Somalia, but failed to penetrate the compound.

The carnage for Western forces could have been worse if an attempted attack on another Kenyan military base had been successful. The Associated Press reported Monday that three terrorist suspects had been arrested while trying to enter a British military training camp in Kenya’s Laikipia county early Sunday morning.

It’s not clear if the two events were connected, but the incident at the British training camp took place at about the same time as the attack on U.S. forces.

According to U.S. and Kenyan authorities, the attack on U.S. troops took place at Manda Bay Airfield, a military base on the Indian Ocean coastline that houses troops from both countries. The base, established more than a decade ago, is reportedly used by U.S. special operations forces providing counterterror support to Kenyan troops in their fight against Al-Shabaab, an al-Qaeda-affiliated jihadist group based across the border in Somalia.

Explosions were heard from the scene of the attack at about 5.30 a.m., according to reports, and photographs showed plumes of smoke rising from the base.

U.S. Africa Command said that the attackers penetrated the camp’s perimeter with “indirect and small arms fire” before they were eventually repelled. Kenyan military spokesman Paul Njuguna said that five militants were killed in the fighting.

U.S. military authorities said that “six contractor-operated civilian aircraft were damaged to some degree” during the attack.

Al-Shabaab claimed responsibility for the attack on the base, which it described as “one of the many launch pads for the American crusade against Islam in the region.”

But the U.S. military said Al-Shabaab was exaggerating the impact of the raid.

Al-Shabaab, a fundamentalist Sunni militant group that seeks to establish an Islamic state in the Horn of Africa, has frequently carried out attacks in Kenya since the government in Nairobi sent troops to fight the group in Somalia in 2011. In January 2019, al-Shabaab killed more than 20 people in an attack on a hotel and office complex in Nairobi, and in 2013, 67 people were killed in an attack on the city’s Westgate shopping mall.

The American casualties were the first U.S. military deaths in Africa since a special forces soldier, Staff Sgt. Alexander Conrad, was killed during an attack by al-Shabaab in Somalia in June 2018.