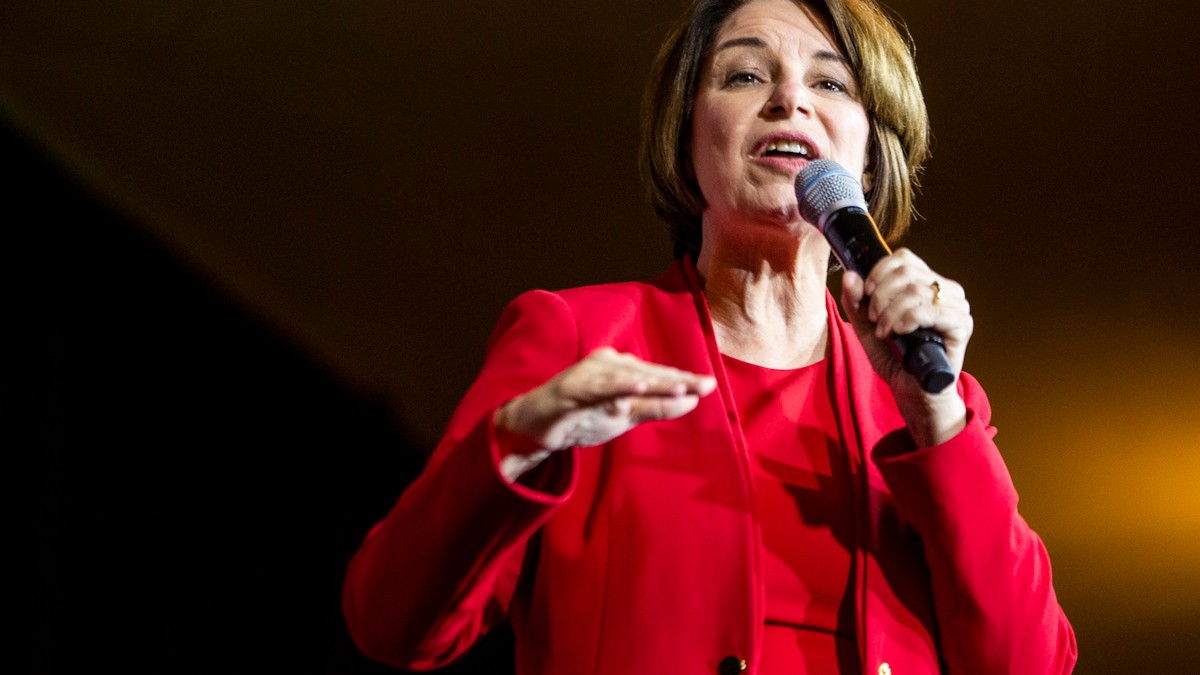 Sen. Amy Klobuchar dropped out of the presidential race Monday, after a series of strong debate performances and boomlet of support failed to translate to electoral success past early February.

The Minnesota Democrat is set to throw her support behind former Vice President Joe Biden, an obvious choice as it fits her call for a more moderate candidate. Her campaign confirmed she is flying to Dallas to join Biden at his rally Monday night.

Klobuchar’s pitch as a homey, Midwestern pragmatist appealed to voters looking for a moderate nominee to take on President Donald Trump and also looking to turn a generational page — but not as far as 38-year-old small-town Mayor Pete Buttigieg, who dropped out Sunday.

Klobuchar and Buttigieg’s departure from the race all but ensures no generational page will be turned, as the remaining candidates capable of making a debate stage are all older than 70. It also leaves Biden and former New York City Mayor Michael Bloomberg as the only moderate alternatives to Sen. Bernie Sanders.

READ: Joe Biden Wanted to Form an Alliance with Klobuchar. She Said Nope.

Klobuchar’s high-water mark was a close third-place finish in New Hampshire after a standout debate performance earned her the support of voters looking for their top candidate in the waning days before the primary. But Klobuchar could never match that 20% finish, nor her fifth-place, 12% finish in Iowa. In Nevada and South Carolina, the first states with significant populations of voters of color, she placed way behind the leaders and failed to secure any delegates.