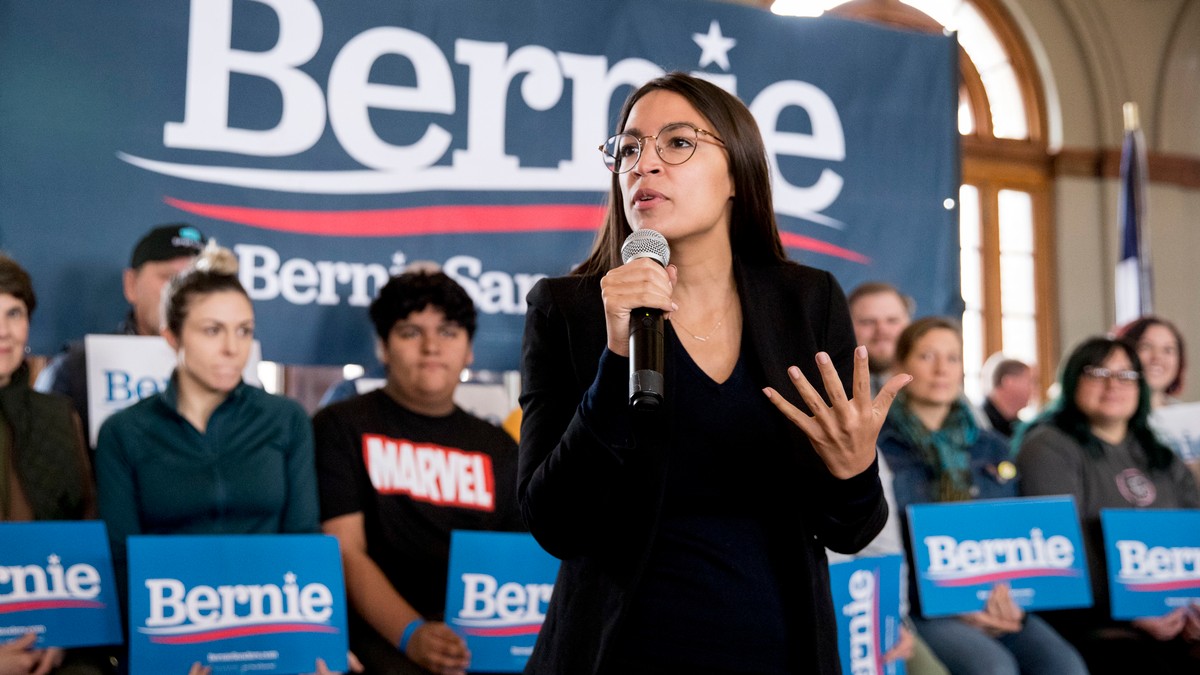 With three of the top contenders for the Democratic nomination stuck in D.C. listening to President Donald Trump’s rap sheet and defense being read on the Senate floor, Iowa is officially Surrogate City.

That means the candidates who can’t be there themselves during the workweek are relying like never before on influential stand-ins to make their closing arguments before the all-important Iowa caucuses begin next week.

“It brings a little star power, gets a little excitement going,” said Iowa state Sen. Rob Hogg, who recently endorsed Klobuchar. “People are making a case for voters for why their candidate makes the most sense.”

If star power and excitement are the goals, the Sanders campaign is setting the standard. It’s especially important to psych up your fans in Iowa’s caucus system. A winning candidate will be the one who draws the most determined people to turn out in bone-cold weather and stand for what could be hours in a corner of a room resisting pressure to switch teams.

Ocasio-Cortez helped draw more than 14,000 people to a rally in Venice Beach last month, with some even leaving after her speech rather than sticking around for the headliner, Sanders. While that kind of a crowd is unrealistic for the less populous Iowa, she has already been packing rooms in Iowa.

She spent Friday night campaigning with Michael Moore, the activist Phillip Agnew, and musician Mike Posner in Iowa City, road-tripped to a few other towns on Saturday and ended that day meeting Sanders for a rally in Ames featuring the band Portugal. The Man that drew 1,400 people, according to the campaign. On Sunday night, they rallied with that same lineup in Sioux City.

Indie artists Bon Iver and Vampire Weekend will also headline rallies for the Sanders campaign next weekend, days before the Iowa caucuses.

Getting TV-ready star surrogates is also important because the senator-candidates are stuck in essentially a media black hole of the impeachment trial. That, by default, helps the jobless candidates who can and will be on the ground, like former Vice President Joe Biden and former South Bend Mayor Pete Buttigieg.

So it’s critical that the high-profile surrogates hit the ground on behalf of the senators, who may barely register in wall-to-wall cable coverage of the impeachment trial. Local news affiliates will absolutely drag their cameras to a star-studded rally, keeping their names top of mind for Iowa voters.