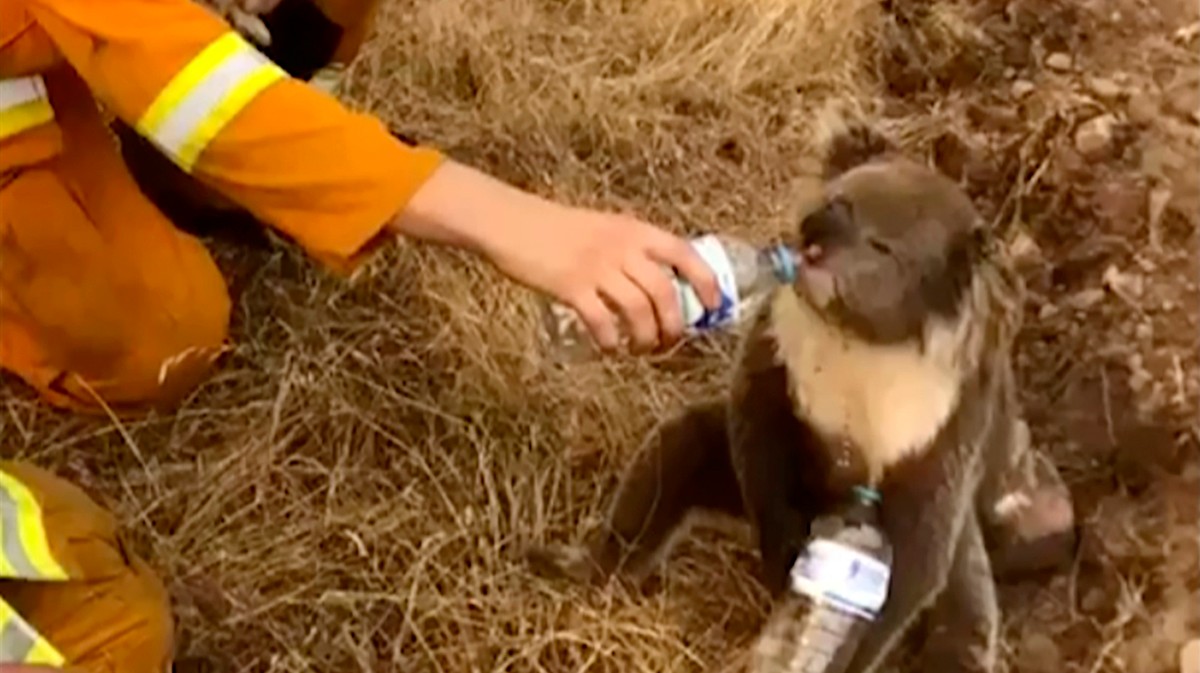 Roughly one billion animals, many of them endangered and already at risk, have now died in the Australian bushfires, experts have estimated.

Chris Dickman, an ecologist at the University of Sydney, updated his original estimate of 480 million in an interview with HuffPost, saying it was now at least 800 million — and that’s just for the state of New South Wales (NSW) and doesn’t include bats, frogs, and invertebrates.

“If 800 million sounds a lot ― it’s not all the animals in the firing line,” Dickman said in the article published Tuesday.

Animals that were already critically endangered ― such as the bright yellow southern corroboree frog, the mountain pygmy possum (a small marsupial that sort of looks like a mouse), and the glossy black cockatoo ― could reportedly be wiped out completely by the fires.

Prior to the fires, there may have been fewer than 200 southern corroboree frogs, including 115 that were released in December to accompany the estimated 50 that were left in the wild. Also prior to the fires, there were an estimated 2,000-3,000 mountain pygmy-possum in the wild and some 370 glossy black cockatoos on Kangaroo Island, the main place the bird has survived.

The 100-mile-long Kangaroo Island, which is located just off mainland South Australia, is largely dedicated to conservation and has become a haven for species like koalas and the glossy black cockatoos. About one-third of the island has been scorched. Even if any of the birds managed to escape, they’ve still lost key survival areas.

“They have few places to nest and have lost their food supply. Their survival will depend on an intensive recovery effort,” Dr. Gabriel Crowley, a scientist who has worked on the cockatoo conversation project for two decades, told the Guardian.

The fires have likely endangered animals that weren’t previously on the brink.