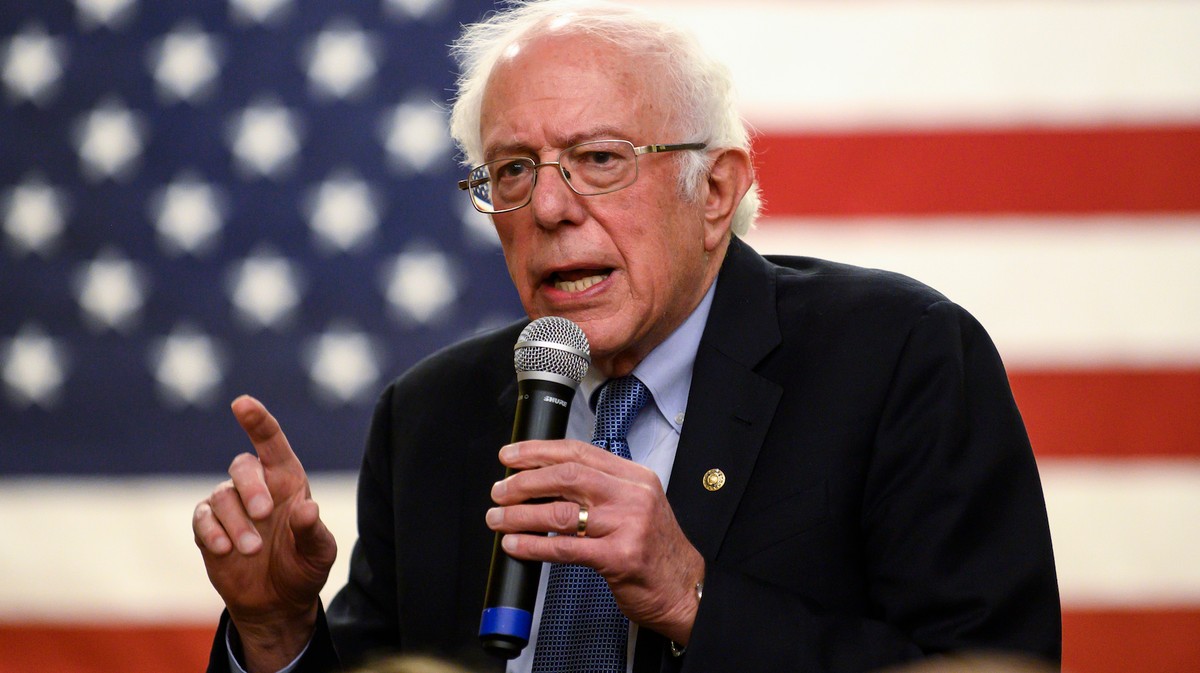 WASHINGTON — Bernie Sanders has the slight edge in a tight race in Iowa, according to the state’s most accurate pollster.


Sanders leads the way with 20% support of likely Iowa Democratic caucus-goers in a new poll conducted by the well-respected Ann Selzer for the Des Moines Register and CNN. Sen. Elizabeth Warren is right behind him at 17%, with South Bend Mayor Pete Buttigieg is at 16% and former Vice President Joe Biden is at 15% in the survey.

The poll comes just weeks ahead of Iowa’s Feb. 3 caucuses, the official start of the 2020 campaign and a key moment for candidates as they try to lock down the nomination. And it shows a close four-way contest where all four candidates have a real shot at winning the influential contest.

These are good numbers for Sanders — he’s the only one who’s shown any growth in support since Selzer’s last poll in November. Buttigieg led in that survey with 25%, followed by Warren at 16% and Biden and Sanders at 15% apiece. These latest numbers also aren’t good for Buttigieg, who’s slipped nine points since November in Selzer’s poll.


READ: The Sunrise Movement may bet big on Bernie in 2020. This is why.

“There’s no denying that this is a good poll for Bernie Sanders. He leads, but it’s not an uncontested lead,” Selzer told the Des Moines Register. “He’s got a firmer grip on his supporters than the rest of his compatriots.”

But Sanders’ lead is within the poll’s 3.7-point margin of error — he’s statistically tied with the others. With weeks to go, any of the four top-polling candidates could still easily pull out a win.

The Iowa caucuses often dictate which candidates can keep running, knocking out a bevy of lower-polling candidates.

Buttigieg likely has the most riding on the state. The upstart mayor’s support in poll after poll comes from white and college-educated voters, who are overrepresented in Iowa compared to the party as a whole. If he can’t win in Iowa and New Hampshire, it’s hard to see how he’ll capture the nomination.