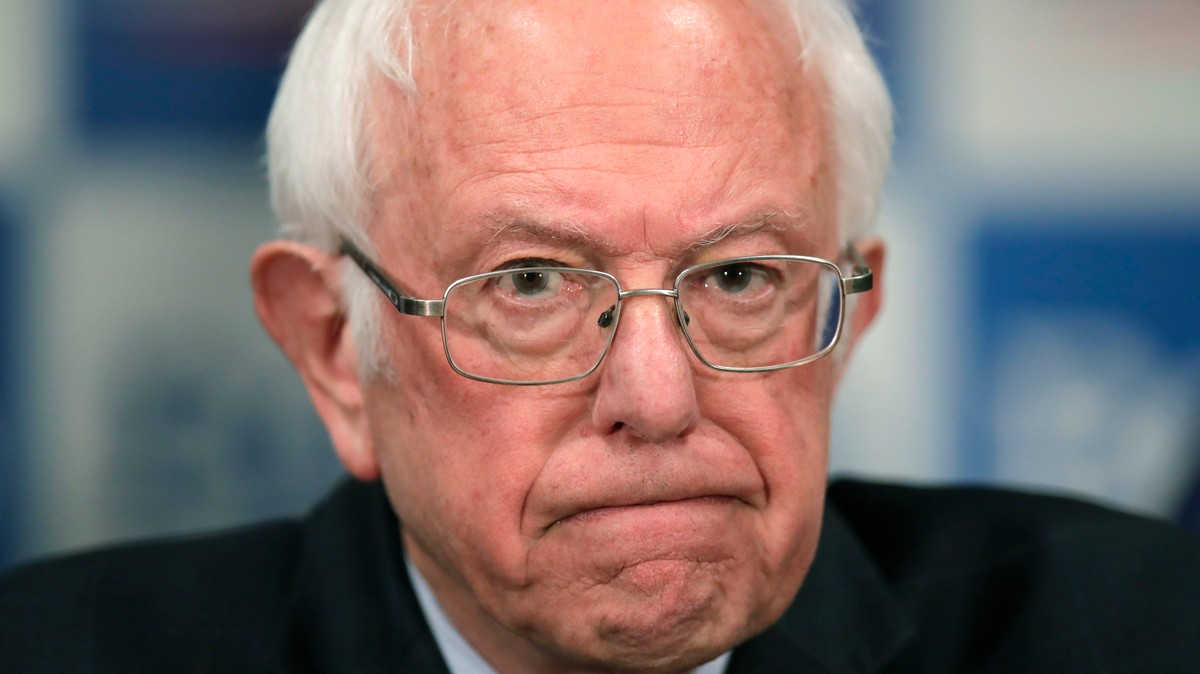 It’s clear that Bernie Sanders will not be the Democratic nominee for president, and a statement released by his campaign on Wednesday indicated that he may drop out in the coming weeks. He shouldn’t.

Sanders’ already-narrow path to the Democratic nomination has been all but slammed shut, as former Vice President Joe Biden romped in all three states that voted on Tuesday: Florida, Illinois, and Arizona. (Ohio, which was scheduled to vote, pushed its primary back at the insistence of the governor and with the backing of the Supreme Court.)

Given that Sanders has now lost 8 out of the last 10 primary contests (North Dakota and the Northern Mariana Islands are his only wins since last Tuesday), and because Biden has a comfortable delegate lead, it’s inevitable that the campaign is looking for an exit strategy.

But if Sanders drops out, he’ll forfeit the unique position he has, as both a top candidate and a senator, to influence the party’s (and ultimately, if Biden wins, the next government’s) coronavirus response. And, he could tank Democratic turnout even further in a crucial purple state election.

As the results from Florida began to roll in on Tuesday, Sanders was delivering a speech (via the internet) about how he would tackle the coronavirus. His plans include creating an emergency agency to deal with the economic damage, immediately distributing $2,000 per month to everyone in the country for the duration of the crisis, and expanding unemployment insurance to gig and other “non-traditional” workers.

Sanders also called for suspending student loan payments, mortgage payments, and evictions for the duration of the crisis. And perhaps most importantly, he proposed using the existing Medicare system to ensure that all coronavirus testing and treatment is covered at no cost to the patient.

With his plan, Sanders planted a flag for the left that stands in contrast to some of the proposals being thrown out by the Trump administration and by congressional Democrats. A Senate plan from former presidential candidates Michael Bennet and Cory Booker (as well as Ohio Sen. Sherrod Brown) is offering up to $4,500 per person this year to deal with the crisis.

READ: Bernie Sanders will ‘assess’ his campaign after another brutal primary night

By staying in the race and keeping his national profile high, Sanders can influence this process a great deal in two ways.

As a presidential candidate who has a consistent base of about 30-35% support within the Democratic primary electorate, even as the election has turned decisively in favor of Biden, he’s in a position to broker a deal with the Biden campaign to adopt some of his proposals for dealing with the coronavirus. He could even get the campaign to put him in charge of the relief effort altogether.

And as one of the most visible and popular senators in America, Sanders has a significant amount of influence, and an enormous amount of grassroots support to wield, in favor of the eventual course of action that Democrats settle on to deal with the crisis.

There’s another reason why Sanders should stay in until at least mid-April: By staying in and helping to keep primary turnout high, Sanders (and Biden) can shift Democratic fortunes in a big way in at least one state.

In Wisconsin, which votes on April 7, the Democratic primary will take place at the same time as a pivotal state Supreme Court race for a ten-year term, the result of which will either weaken or solidify the court’s conservative majority; should incumbent conservative Daniel Kelly win, conservatives will have guaranteed majority control of the court until at least 2026. (The state could always move the primary between now and then, but both the state and the state Democratic party are encouraging absentee voting.)

As Shakir pointed out, the next primary contests are now at least three weeks away. There’s no rush to get out, and Sanders can — and should — take all the time he needs to get the best deal for his movement.

Britain Doctors Are Begging the Government to Test Them for Coronavirus