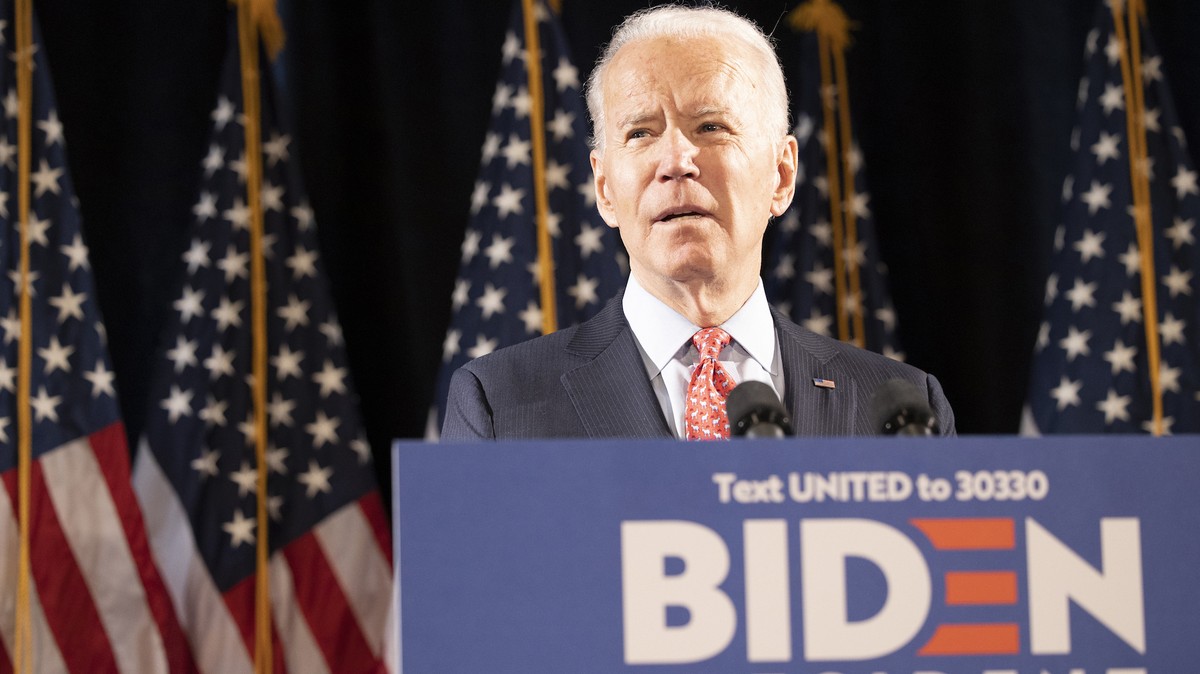 The day after President Trump sent the markets into a panic with a bumbling and xenophobic Oval Office speech on the novel coronavirus, former Vice President Joe Biden sought to show America what it might be like to have a competent president.

“Downplaying it, being overly dismissive or spreading misinformation is only going to hurt us and further advantage the spread of the disease,” Biden said in a Thursday afternoon speech. “But neither should we panic or fall back on xenophobia. Labeling COVID-19 a foreign virus does not displace accountability for the misjudgments that have been taken thus far by the Trump administration.”

Biden’s comments came as Trump and other Republicans have taken to trying to pin the disease’s spread on China. Trump retweeted a tweet calling the pandemic disease the “China virus” on Tuesday, and in his White House speech Wednesday night called it a “foreign virus.” In that speech, he misstated four key details about his administration’s new ban on travel from Europe, claiming falsely that it would extend to shipped goods, suggesting incorrectly that the ban would include American citizens returning home, and saying it applied to all of Europe except the United Kingdom (it only applies to the European Union countries that don’t have travel restrictions between them).

READ: Coronavirus has Northern Italy’s hospitals on the brink of collapse.

That’s a departure from Trump’s weeks of minimizing the risk of the disease — at one point he called it a “hoax” by Democrats hell-bent on undermining his administration.