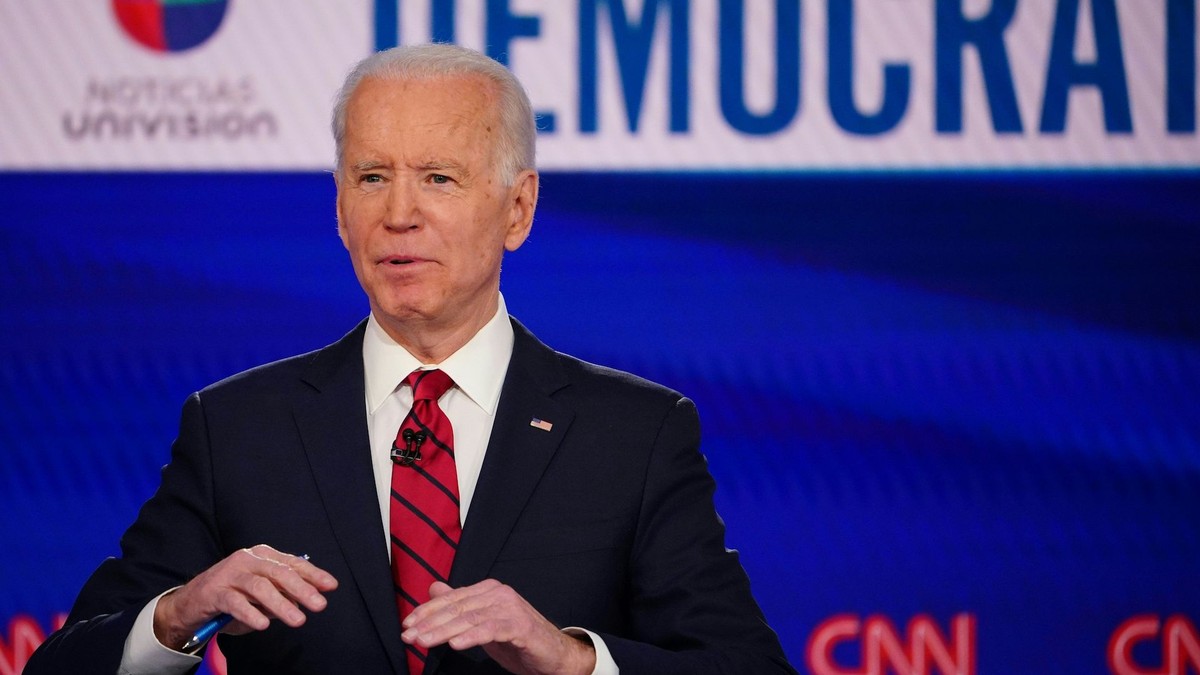 WASHINGTON — Joe Biden just won big in Florida and Illinois, putting him that much closer to the Democratic nomination as Democratic voters look to move past the primary.

The lopsided wins came in the last two large-state primaries we’ll be seeing for some time. The pair of states and Arizona decided to continue primary elections in spite of the threat of coronavirus. Biden led Bernie Sanders by 62% to 23% with 81% of precincts reporting in Florida and by 57% to 38% with 9% of precincts counted in Illinois as of press time. The Associated Press has called both states.

Those wins will give Biden a huge trove of delegates, making him the prohibitive favorite for the Democratic nomination. Florida had 219 delegates up for grabs and Illinois had 155, making them the second- and fourth-largest delegate hauls left in the primary before Tuesday night.

But the primary elections themselves were secondary in the face of the ongoing international crisis unfolding around coronavirus. Florida, Illinois, and Arizona officials opted to move forward with their primaries despite the pandemic, but faced some major election issues. Ohio officials had planned to do so as well but canceled at the last minute.

In a somber Tuesday evening speech, Sanders made clear that his focus, like most Americans’, was not on the primaries’ results but rather on the coronavirus and its ongoing economic destruction. Sanders outlined proposals to help workers of all stripes who are facing lost wages or layoffs as the pandemic shuts down large swaths of the economy.