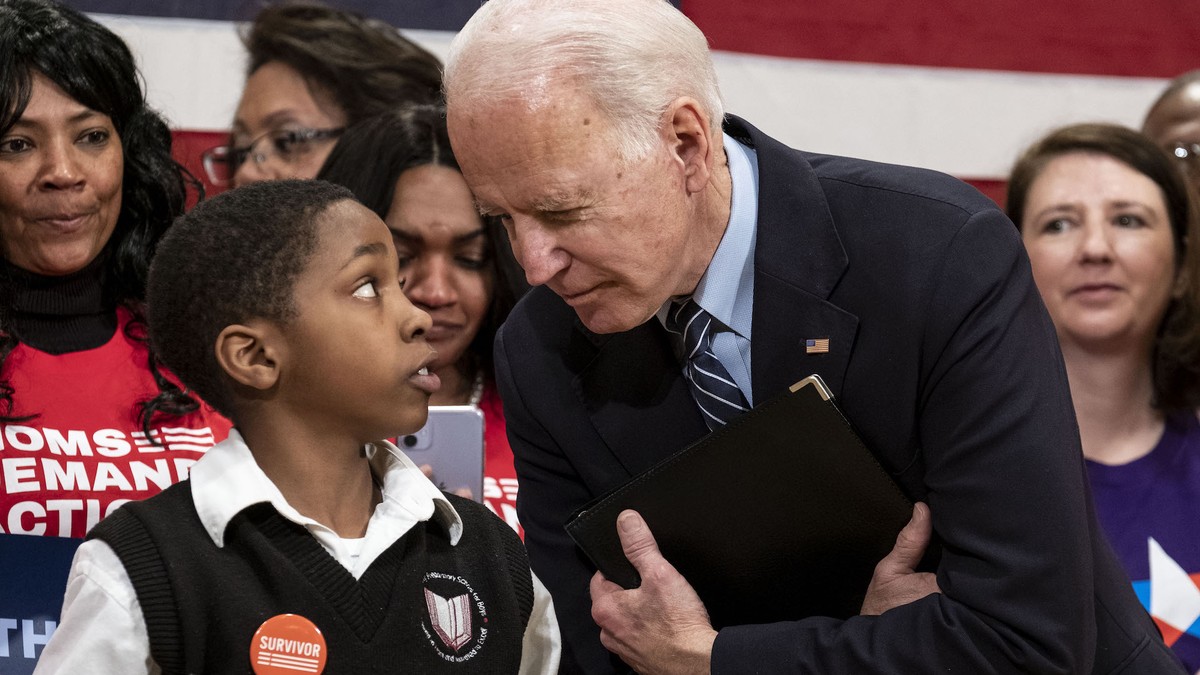 Update: Former Vice President Joe Biden defeated Sen. Bernie Sanders in the Michigan primary, a result that could be devastating for the senator from Vermont.

WASHINGTON — Joe Biden came out of the gate hot on Tuesday’s primary night, fortifying his national lead on the strength of his support from the black community.

The early results spell more bad news for Sen. Bernie Sanders, whose campaign has so far shown an inability to break through with a significant number of black voters. A quick call in Missouri is particularly jarring for the campaign, because Sanders narrowly lost that state to Hillary Clinton in 2016.