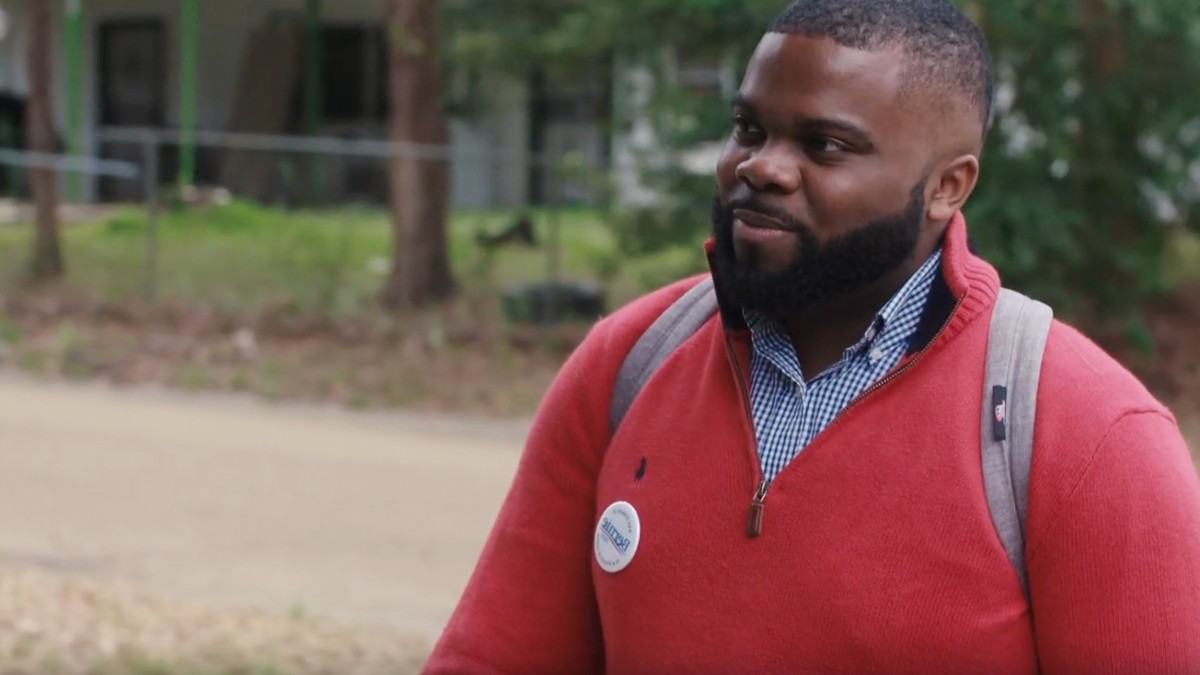 JACKSON, Mississippi — It was Monday, and volunteers for the Bernie Sanders campaign in Mississippi already knew things weren’t looking good.

One week prior, on Super Tuesday, Vice President Joe Biden had surged ahead of Sanders, establishing a solid lead of over 70 or more delegates. Perhaps the biggest coup was his capturing of the majority of the black vote in the Southern states.

Sanders ended up canceling an event on racial justice in Mississippi on Friday, instead traveling to campaign in Michigan, a state where he was projected to pick up more delegates.

READ: Young voter did show up for Bernie — But a Lot of Gen X-ers and Boomers voted too

While Biden threw an impromptu rally in Jackson on Sunday, a small group of Sanders volunteers gathered at a high school to launch a final door knocking push.

“Mississippi has to matter at some point,” said James Hemphill, who wore a red “Medicare for Y’all” shirt as he walked from door to door, passing out flyers and patiently listening to voters’ concerns, in the hope that he might sway a potential supporter.

“We’re not giving up on Mississippi.”