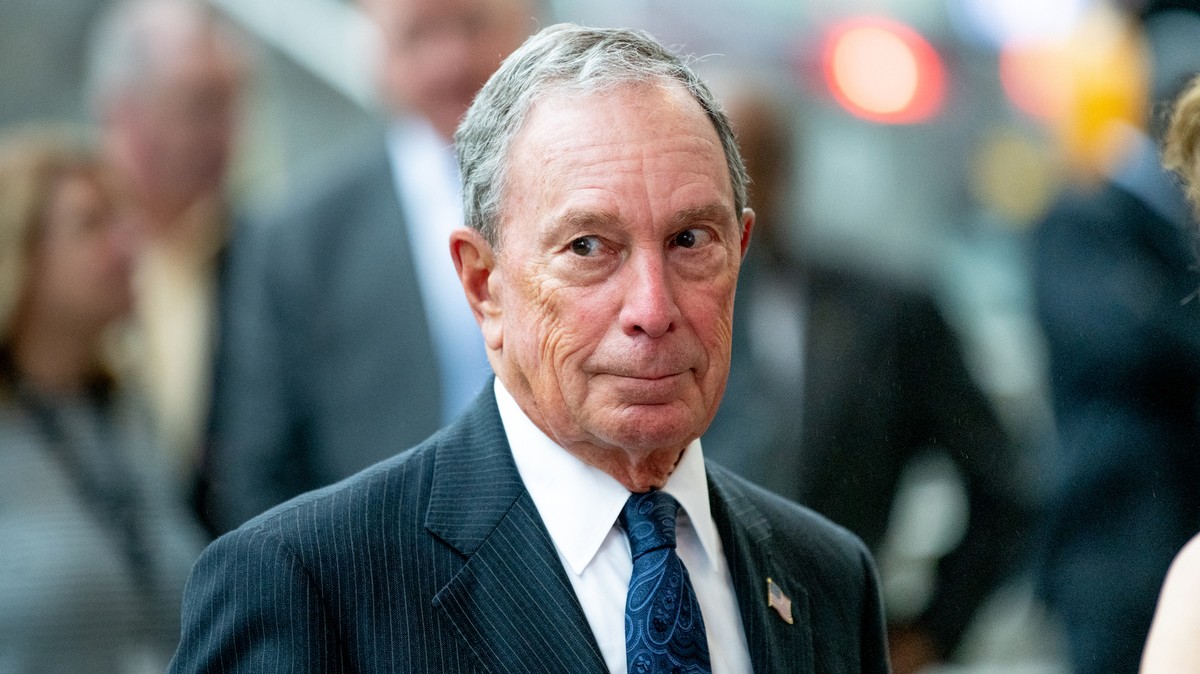 WASHINGTON — Mike Bloomberg promised to release women who’ve filed complaints about his behavior from three non-disclosure agreements, bowing to pressure after Democratic presidential primary rival Elizabeth Warren slapped him down ridiculously hard on the issue on the debate stage in Nevada.

Bloomberg said he’s done “a lot of reflecting on this issue over the past few days,” and decided non-disclosure agreements, or NDAs, won’t fly at all at his namesake company Bloomberg LP anymore.

The announcement raises the possibility that bombshell new disclosures about Bloomberg’s behavior during his corporate days could start falling on his campaign soon, depending on whether those women take him up on the offer and what kinds of stories they have to tell.

“I’ve had the company go back over its record and they’ve identified 3 NDAs that we signed over the past 30-plus years with women to address complaints about comments they said I had made,” Bloomberg said in a statement Friday afternoon. “If any of them want to be released from their NDA so that they can talk about those allegations, they should contact the company and they’ll be given a release.”

Bloomberg’s “reflecting” follows a total shellacking from Warren during a debate in Nevada earlier this week over his reluctance to release those women from their NDAs.