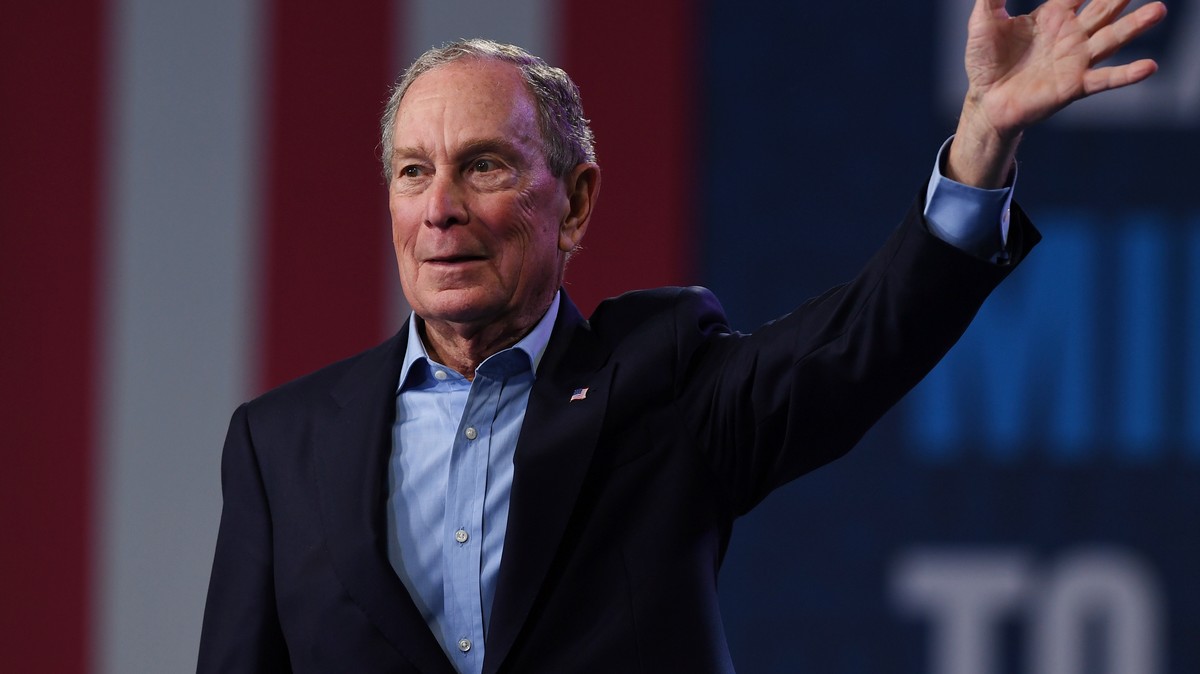 After investing more than half a billion dollars in his bid for the Democratic nod and winning exactly one primary — American Samoa — Bloomberg called it quits Wednesday morning and threw his support behind former Vice President Joe Biden.

“I’m a believer in using data to inform decisions. After yesterday’s results, the delegate math has become virtually impossible – and a viable path to the nomination no longer exists,” Bloomberg said in a statement. “But I remain clear-eyed about my overriding objective: victory in November. Not for me, but for our country.”

“And so while I will not be the nominee, I will not walk away from the most important political fight of my life,” he continued. “I’ve always believed that defeating Donald Trump starts with uniting behind the candidate with the best shot to do it. After yesterday’s vote, it is clear that candidate is my friend and a great American Joe Biden.”

It’s unclear what exactly Bloomberg’s post-campaign plans are, but he indicated strongly in his statement that he plans to deploy his organization, money and data analytics to help beat Trump — and to help elect Biden. Bloomberg’s campaign was one unlike any before, largely because no candidate could afford the spend at the clip of a man worth some $60 billion. And while he is unlikely to keep those 2,400 people on his payroll and keep his 200 field offices open, he made clear he will help.

That could be a boon for Biden, whose weakness up until now has been lackluster fundraising and a shoestring campaign, relative to the national behemoth Bloomberg put together, and relative to the grassroots funded and organized campaign that Sen. Bernie Sanders has behind him.

Bloomberg’s campaign was one unlike any before, largely because no candidate could afford the spend at the clip of a man worth some $60 billion.