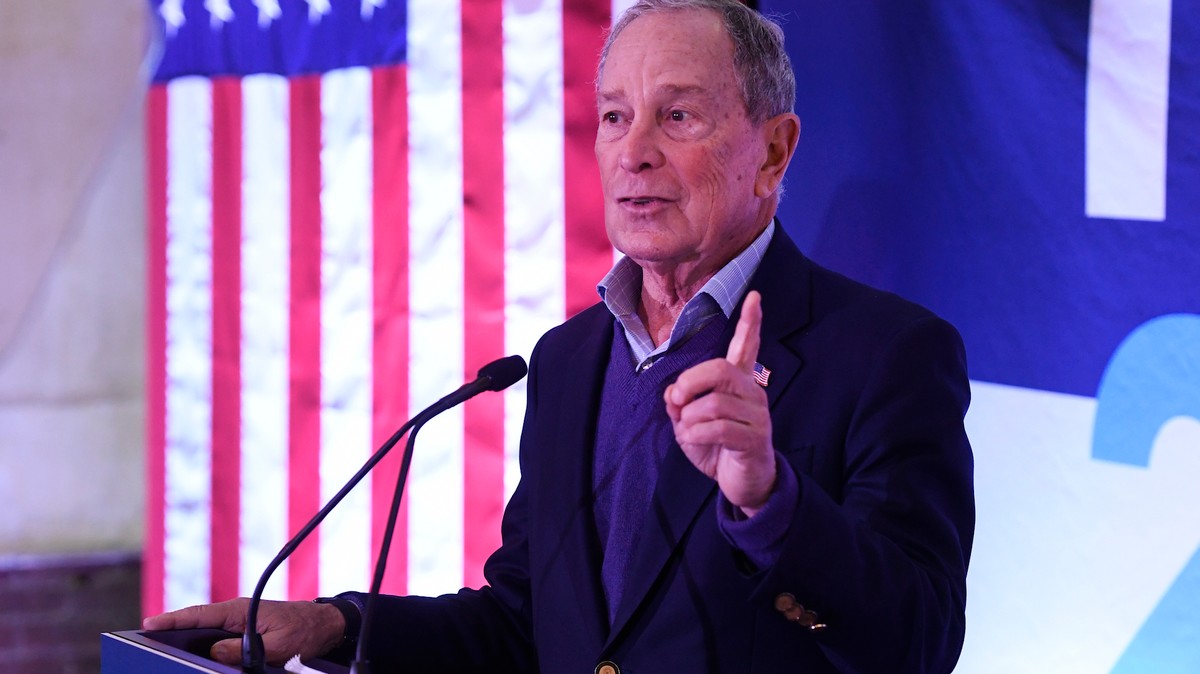 In a wide-ranging interview one month after President Donald Trump won the 2016 election, Bloomberg said Sanders would have won that race if he had gotten the Democratic nomination in large part because young people have no idea what they’re doing.

“I don’t mean to knock young people — I wish I was one again — but young people listened to [Bernie Sanders] and they said, ‘Yeah, Democratic: That’s good. Socialism: Yeah, that’s that social media stuff,’” Bloomberg opined. “Because our kids no longer learn civics in school they longer study Western history, they no longer read Western literature.”

“We are trying to change and dumb down the system and if you don’t know what happened in the past you’re going to have to relive it,” he continued.

The comments were delivered in December 2016 in front of a college audience at Oxford University’s Saïd School of Business. The school posted the entire discussion on YouTube.


Bloomberg was responding to a young woman, who asked whether Bloomberg agrees that lack of communication or socialization between the upper and lower classes led to breakdowns in society and the election of Trump or Brexit.

Bloomberg answered, unprompted, that social grouping has less to do with race and gender than it does with class, because people of the same class generally care about the interest of that class. Widening wealth gaps, however, do lead to gaps in understanding, he seemed to say.

READ: America loves Bernie. Socialism? Not so much.

But he added that lack of education among the lower classes is equally to blame.