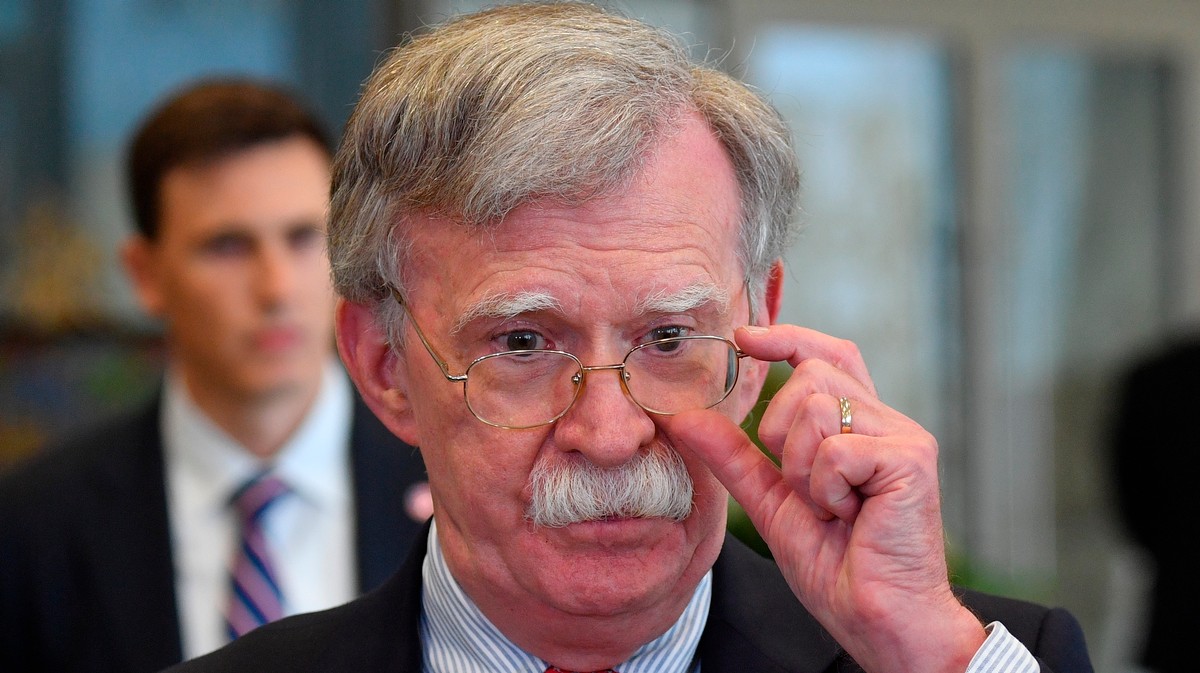 The New York Times reported on Monday that the former national security adviser’s forthcoming book contains his recollection of a conversation with Attorney General William Barr, in which Bolton told Barr that he thought Trump was “effectively granting personal favors” to Chinese President Xi Jinping and Turkish President Recep Erdoğan.

Barr responded by mentioning Justice Department investigations into Turkish and Chinese companies, and told Bolton that Trump’s communications with Erdoğan and Xi had created the appearance that Trump was trying to influence an independent investigation, according to the Times.

In a late-night statement issued following the publication of the story, the Justice Department essentially threw Bolton under the bus and denied everything:

Previous reporting on Bolton’s manuscript from Monday indicated that Trump told Bolton that military aid to Ukraine was tied to that country’s willingness to investigate Joe and Hunter Biden, a central claim of the impeachment trial. On Monday, Trump said Bolton’s allegations were untrue and that he was saying them “only to sell a book.”