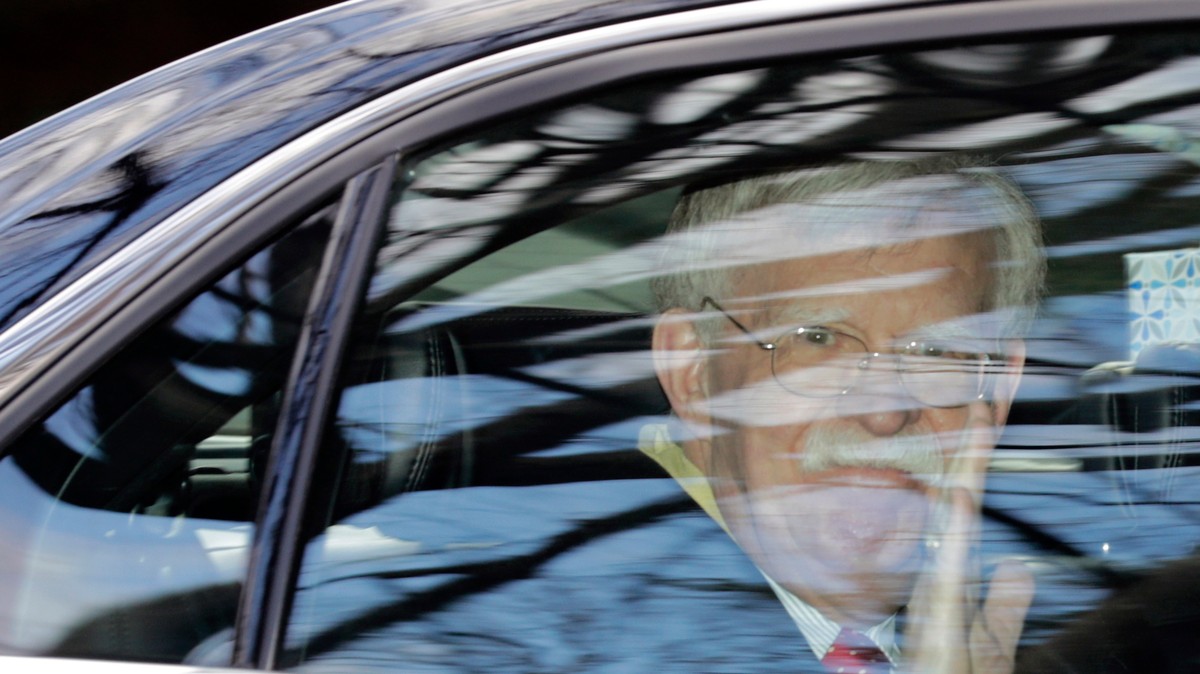 The lawyer for former National Security Advisor John Bolton is pushing back on White House claims that his forthcoming book has a bunch of top-secret, classified material in it, and wants the White House’s review expedited as President Donald Trump’s impeachment trial churns on.

Bolton’s attorney, Charles Cooper, sent an email to NSC officials on Jan. 24 in response to a letter sent by National Security Council officials a day earlier about the contents of the book, according to the Washington Post. “We do not believe that any of that information could reasonably be considered classified,” Cooper wrote.

Cooper also added that it was “imperative that we have the results of your review of that chapter as soon as possible,” given the possibility Bolton could be called to testify in Trump’s impeachment trial, according to the Post. Cooper has yet to receive a response, he told the Post in a statement.

READ: It’s kind of amazing how fast the GOP turned on its former hero John Bolton

The release of the letter comes after Trump tweeted Wednesday that Bolton’s book, which he called “nasty and untrue,” was “All Classified National Security. Who would do this?”

Cooper sent the manuscript to the White House for review on December 30, according to a letter originally obtained by the New York Times. In the NSC’s response, dated Jan. 23, senior director for records Ellen Knight told Cooper that Bolton would be breaking his nondisclosure agreement if the book were published in its current form, according to the Post.