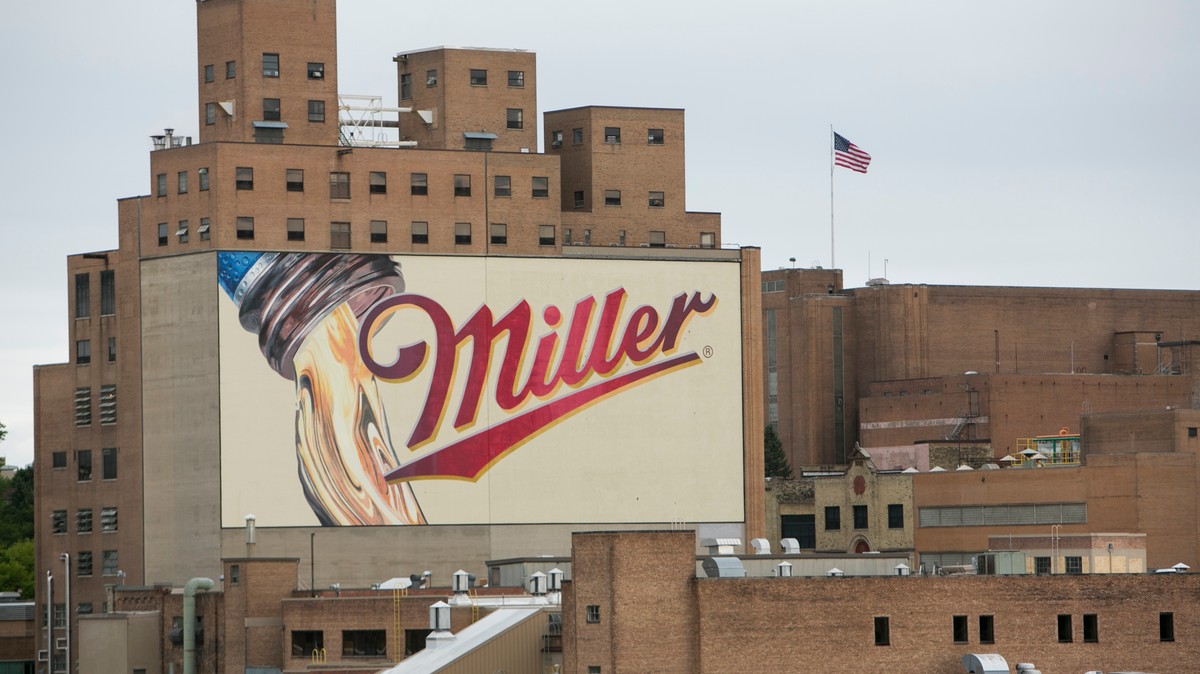 At a press conference Wednesday evening, Milwaukee Police Chief Alfonso Morales confirmed the grim death toll from the shooting but declined to offer additional information about the identities of the dead. He only said that they were all employees at the Molson Coors brewery company, which employs over 1,000 people in Milwaukee. Morales said that there are no additional injuries.

The shooter, a 51-year-old Milwaukee man, was also believed to be dead from a self-inflicted gunshot wound, according Morales. Local news reports suggested that the suspect was a disgruntled employee who’d been fired earlier on Wednesday.

Officials provided no additional information about the shooter or what kind of gun he used.

“This is a tragic day for our city,” Milwaukee Mayor Tom Barrett told reporters. “This is a time for us to think about those families. Because there were five individuals who went to work today just like everyone goes to work, and they thought they were gonna go to work, finish their day, and return to their families. They didn’t, and tragically, they never will.”