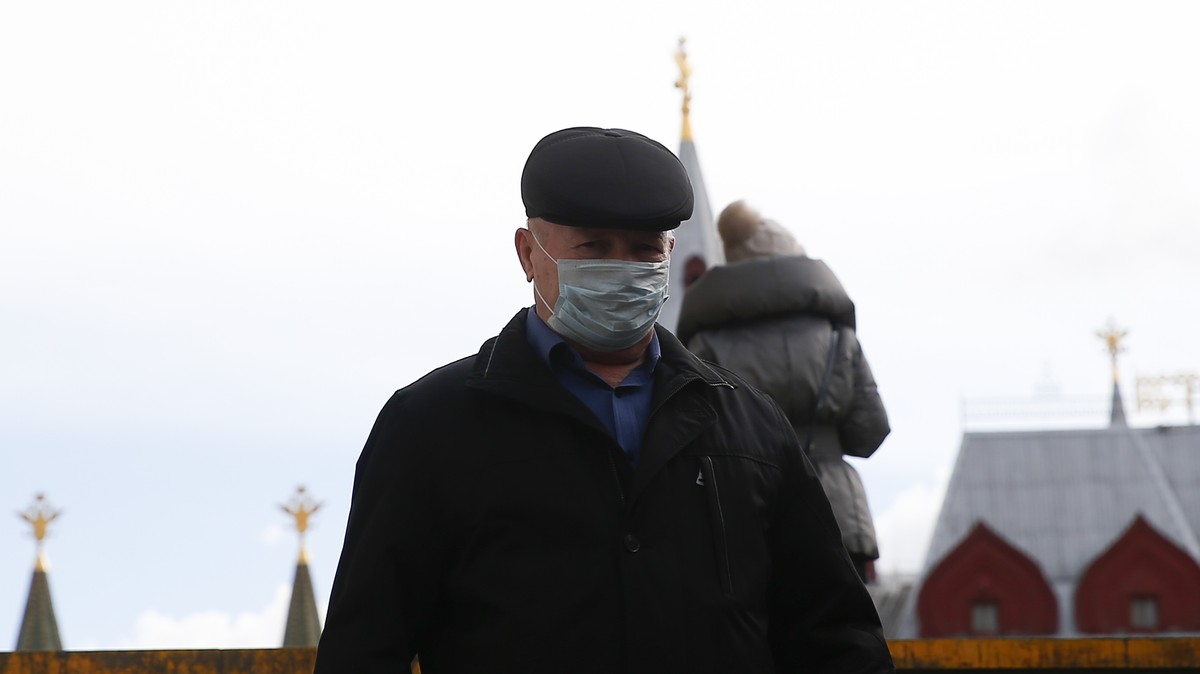 MOSCOW – The fight against coronavirus has stopped performances by the world-famous Bolshoi Theater company, something that even World War II couldn’t do.

It’s part of Russia’s efforts to contain an outbreak that President Putin claims as “a whole is under control.”

For weeks, Russia only reported a handful of infections. On Monday, that number went from 63 to 93. The next day it was 114, and the day after that it was 147.

The government jumped into action and closed the border to foreigners, banned gatherings of more than 50 people, and forced residents returning from abroad to self-isolate. Muscovites responded by stockpiling, emptying supermarket shelves and wearing face masks.

But for some experts, the country’s response might be too late.