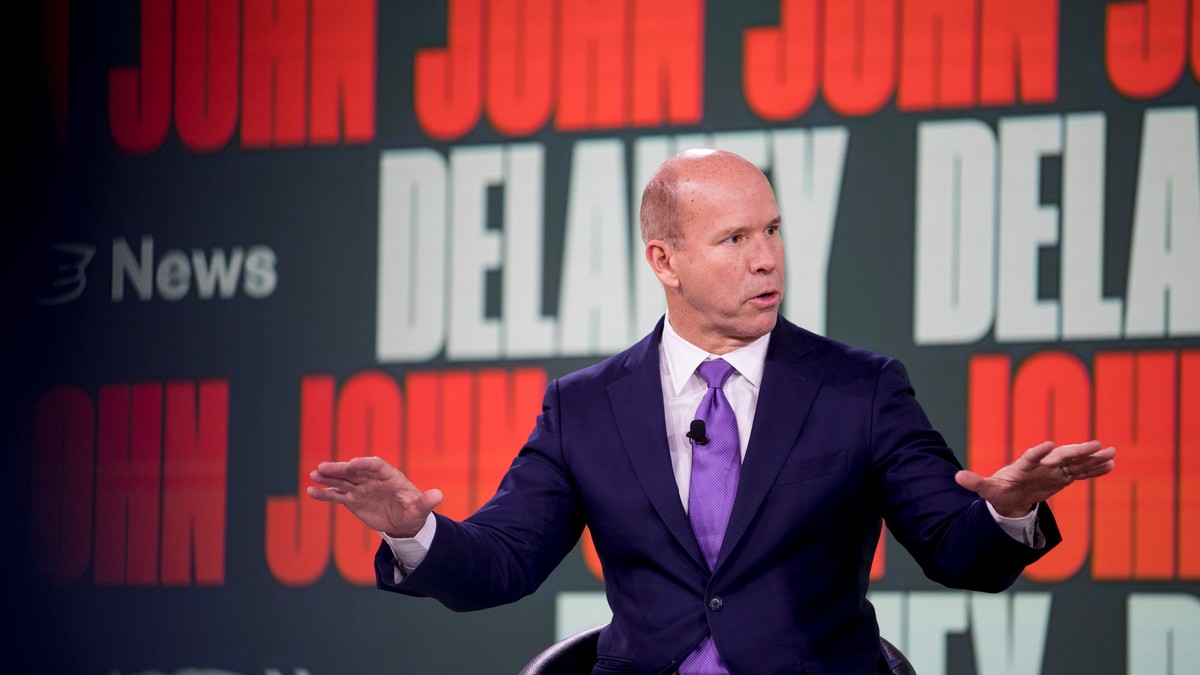 Former Maryland congressman John Delaney announced an end to his presidential campaign on Friday, and on his way out the door, he took a parting shot at Bernie Sanders and the Democratic left.

In a long Twitter thread announcing his exit, Delaney called for other Democrats in the 2020 race to “stop the nonsense of unrealistic and divisive campaign promises and be the party the American people need – a decent, unifying, future-focused and common-sense party.”

Delaney is just the latest to join the graveyard of 2020 candidates from all corners of the Democratic Party, including the center (John Hickenlooper, Tim Ryan), the center-left (Kamala Harris, Beto O’Rourke, Cory Booker), and the left (Bill de Blasio). At one point last fall, there were about 24 Dems running.


The former Maryland congressman, who clashed with Sanders and fellow progressive Sen. Elizabeth Warren in the first few debates last year over proposals dramatically expanding the social safety net, closed the door on his campaign just a few days before the Iowa caucus, where he was expected to pull little support.

The Delaney campaign message was simple enough: After four years of Donald Trump and a decade-plus of vitriolic politics, the electorate is just begging for someone with business experience who promised to govern from the center.

READ: John Delaney Wants Everyone Insured. But He Says Medicare for All Is ‘Political Suicide.’