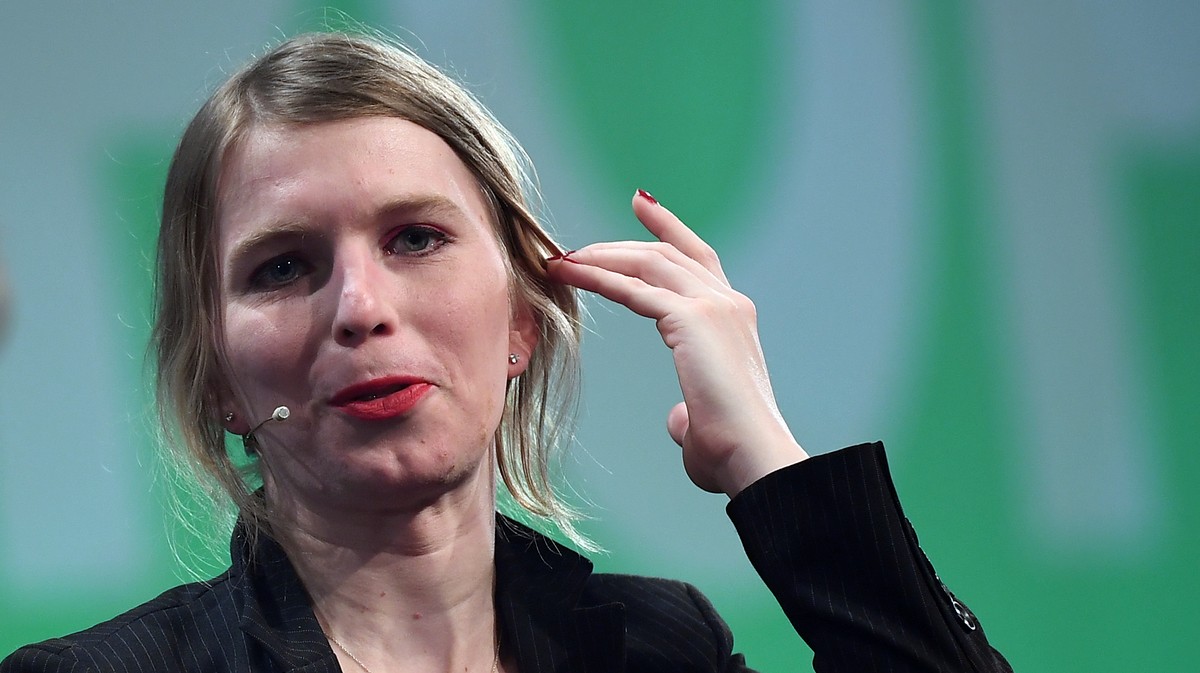 Whistleblower and activist Chelsea Manning is in the hospital recovering from a suicide attempt in prison this week, her lawyers told Gizmodo on Wednesday night.

Manning is still scheduled to appear before U.S. District Judge Anthony Trenga on Friday, when Trenga will rule on a motion to dismiss the contempt charge that has kept her in prison for more than a year.

“In spite of those sanctions — which have so far included over a year of so-called ‘coercive’ incarceration and nearly half a million dollars in threatened fines — she remains unwavering in her refusal to participate in a secret grand jury process that she sees as highly susceptible to abuse,” Manning’s lawyers said in a statement.

READ: Obama freed Chelsea Manning three years ago. Why is she still in jail?

Manning is a former Army intelligence officer whose 2013 military conviction for leaking documents related to the wars in Iraq and Afghanistan was commuted by former President Barack Obama shortly before he left office in 2017.