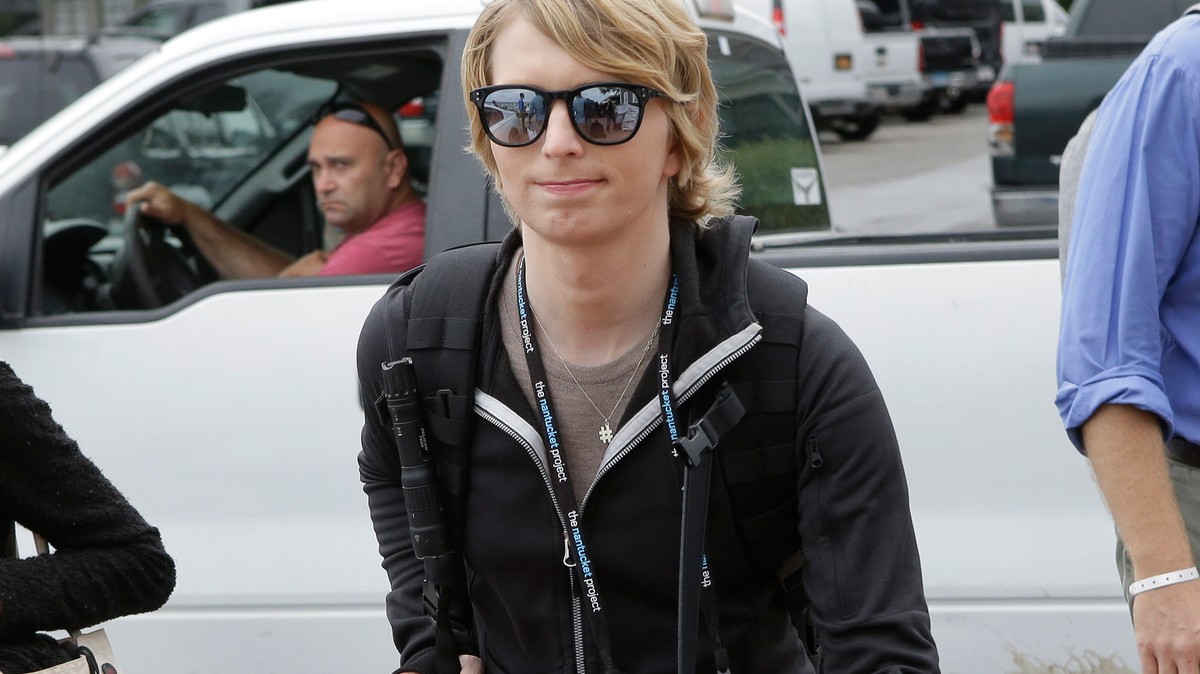 Chelsea Manning is getting out of prison — again.

The former Army intelligence analyst had refused to testify before a grand jury about WikiLeaks, which published thousands of military and diplomatic cables that she’d provided in 2010. The court ruled that her testimony was no longer necessary, and is releasing her from the detention center in Alexandria, Virginia, where she’s been held since May of last year.

“The court finds Ms. Manning’s appearance before the Grand Jury is no longer needed, in light of which her detention no longer serves any coercive purpose,” the ruling said.

The news comes a day after Manning’s lawyers reported she tried to kill herself.

She’d told a judge that she’d rather “starve to death” than testify in the case involving WikiLeaks founder Julian Assange, and a U.N. official in December of last year said her incarceration “constitutes torture.” She said she’d already given up all of the information that she had about WikiLeaks during her 2013 court martial, and said she was under illegal surveillance.

Back in March of last year, she was briefly jailed for refusing to testify in the case, though she was released when that grand jury’s term ended. During that stint in prison, she was held in solitary confinement. Prosecutors subpoenaed her again in May, and she’s been in prison since.