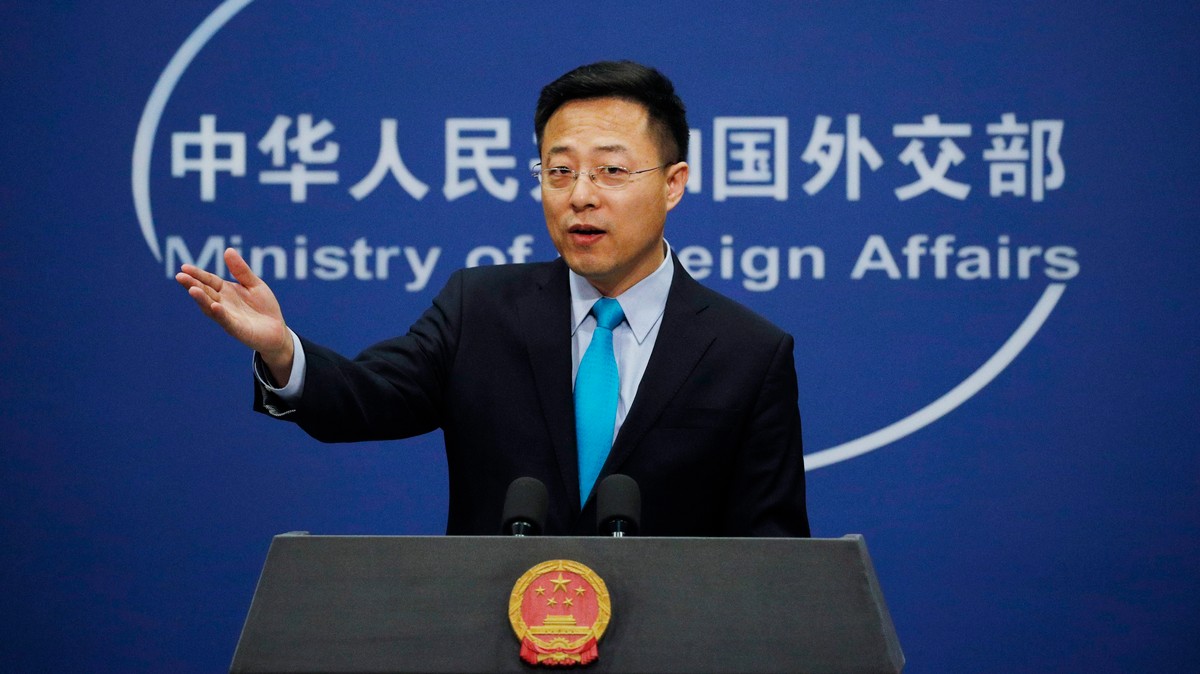 A Chinese state-run newspaper is pushing an unfounded conspiracy theory that a U.S. military athlete was the patient zero of coronavirus.

The Global Times, citing known U.S. conspiracy theorist George Webb, claims that the virus was manufactured in a U.S. military lab and brought to China by a cyclist who took part in the World Military Games in Wuhan in October.

The claim is part of a wider effort by the Chinese government to change the narrative about the origin of the coronavirus, as the Trump administration continues to label the pandemic as the “Chinese virus” or the “Wuhan virus.”

The conspiracy theory linking the outbreak to the U.S. athletes’ visit to the games in Wuhan was first promoted by foreign ministry spokesman Zhao Lijian, who tweeted about it earlier this month. It was then repeated by other officials and by state-run news outlets.

It appeared that Beijing was standing down from its conspiracy push earlier this week, when China’s ambassador to the U.S. Cui Tiankai dismissed the conspiracy theory as “crazy” in an interview with Axios.

But on Wednesday, Beijing doubled down by publishing the claims first put forward by Webb.

The Global Times admits that Webb’s conclusions are “without strong evidence”, but it also claims that Chinese citizens and experts are calling on the U.S. to publish details about the athletes who traveled to Wuhan.

Among those cited is Li Haidong, a professor of U.S. studies at the China Foreign Affairs University in Beijing. The Global Times quotes him saying that Washington needs to publish the “relevant information regarding the athlete’s health status and infection records to clear public doubts and help with the scientific study on the virus’ origin.”

READ: Beijing is pushing a conspiracy theory that the US Army brought the coronavirus to China

The theory was repeated in several other Chinese-language outlets and was also shared by WeChat users.

As China tries to refocus attention away from Wuhan and onto the U.S., the Trump administration appears unwilling to back down from using what many deem racist language about the coronavirus.