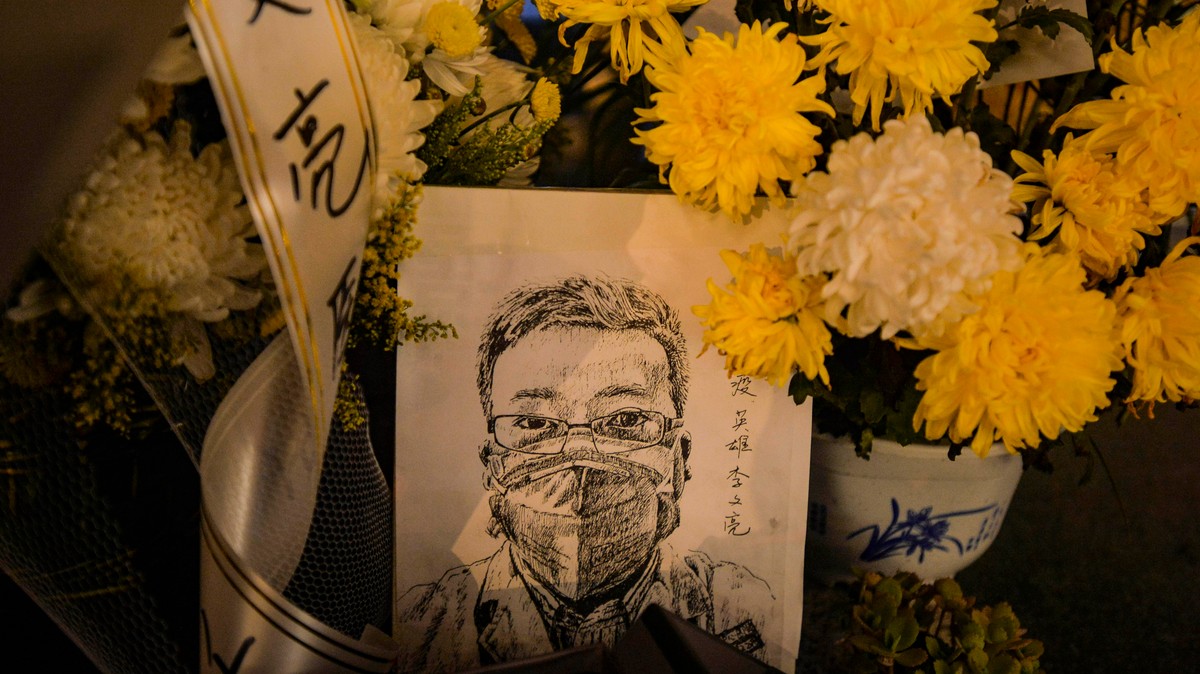 Li Wenliang, the whistleblower Wuhan doctor whose death caused an unprecedented wave of rage and grief on social media in China, was a loyal and committed Communist Party member who sacrificed his life for the good of the nation.

At least, that’s how Beijing is spinning the story after it published an investigation into his death that exonerates the central government of any fault.

Li, raised the alarm about the coronavirus at the end of December but was silenced and reprimanded by police in Wuhan weeks before the full scale of the crisis was known. He died on February 7 after contracting the virus from patients at Wuhan Central Hospital.

Late on Thursday, officials published the results of an investigation into Li’s death that concluded Wuhan authorities acted “inadequately” when they reprimanded him and failed to follow “proper law enforcement procedure.” Two Wuhan police officers have been disciplined.

But the central government has accepted zero responsibility for Li’s death or the hundreds of others that could have been prevented if the doctor’s warnings were heeded at the end of December.

Li’s death sparked an outpouring of criticism of the central government virtually never seen inside China, as citizens used the doctor as a symbol of their anger at the delayed reaction by President Xi Jinping.

Friday marked the second consecutive day of no new domestic cases in China, and hours earlier Italy’s death toll surpassed China’s. As the number of infections in China has waned, the government has sought to reposition itself as the savior of the world by sending supplies to hard-hit regions, including the U.S., Italy, Iran, and the EU.

But Li’s treatment, and leaked documents, show that the Chinese government covered up the extent of the outbreak in late December and early January — and now the government appears to be trying to whitewash those errors as part of its wider effort to deflect criticism of its failures. Beijing is now pushing back against the image of Li as a whistleblower and a folk hero.