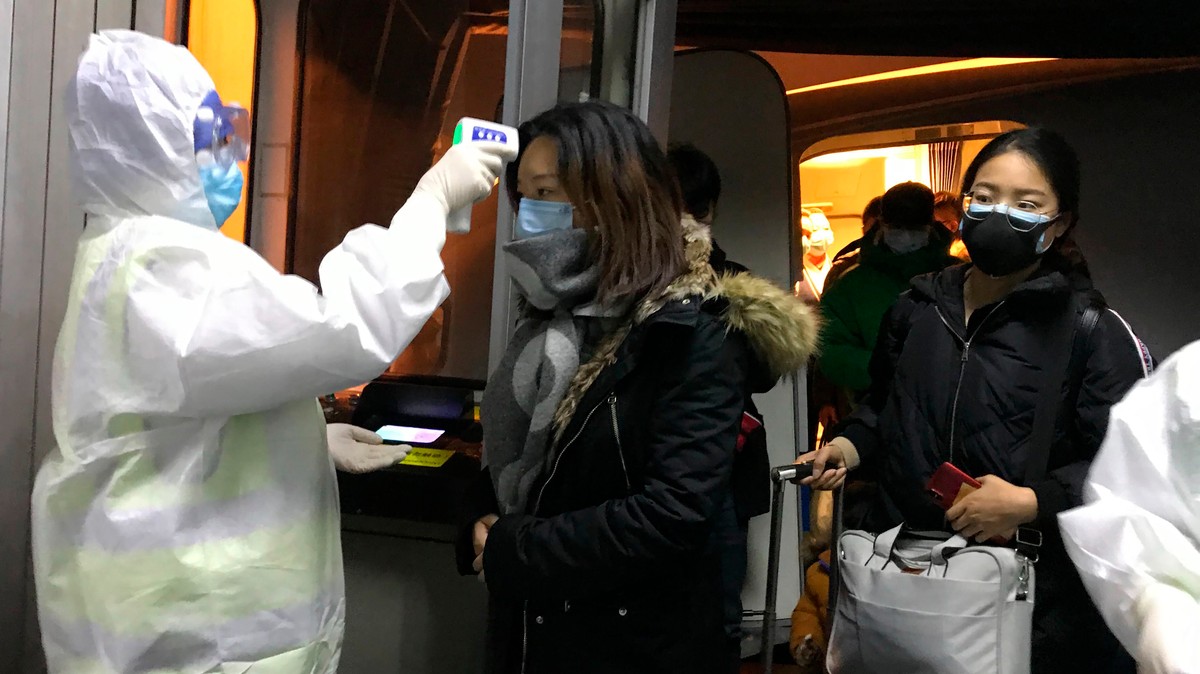 China has effectively quarantined Wuhan — the city of 11 million people at the center of a new coronavirus outbreak that has rapidly infected hundreds — by canceling planes and trains out of the city.

The citywide lockdown comes during the Lunar New Year, a weeklong holiday when hundreds of millions of people travel domestically and internationally from China. The World Health Organization met Wednesday to determine whether the outbreak currently amounts to an international health emergency, and will issue a decision Thursday.

So far, 440 people — the bulk of them in and around Wuhan — have been sickened by a strain of coronavirus not previously seen in humans, and 17 have died, according to the BBC. And officials also discovered this week that in at least two instances the virus had spread from human-to-human contact, making it more likely the illness would spiral and mutate if not properly contained.