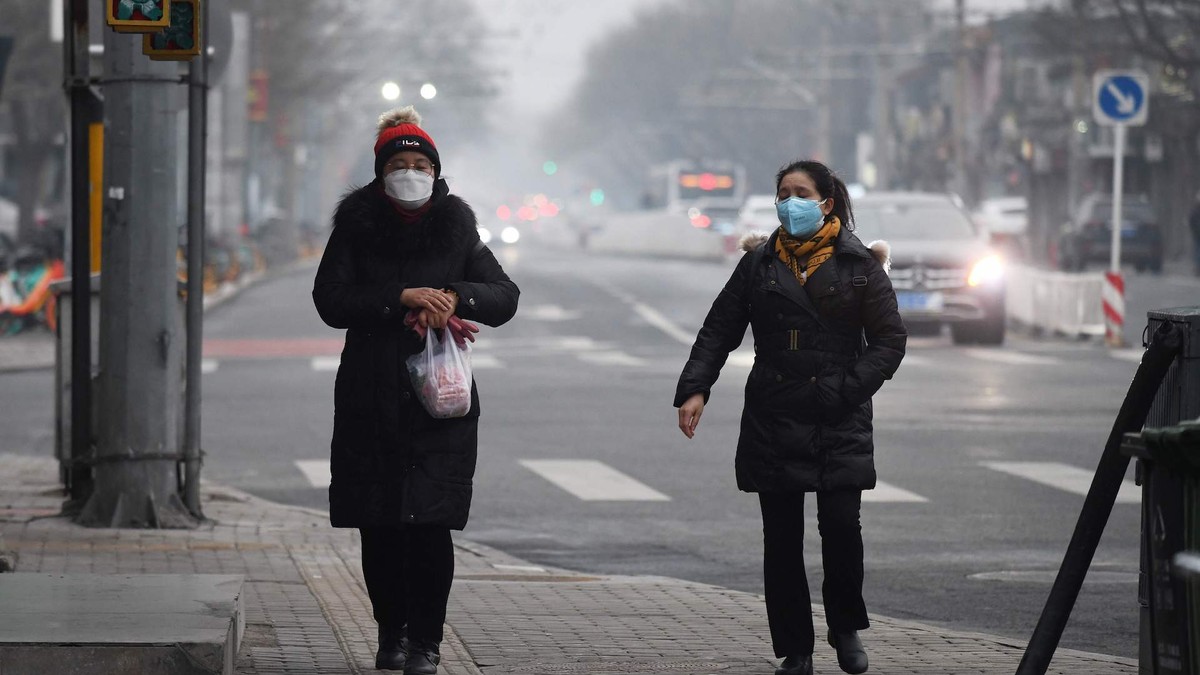 That’s about to change.

The country is already planning to relax environmental rules to allow Chinese factories idled during the epidemic to get back up to speed. The Chinese government is signaling that addressing pollution won’t be a top priority. The government insists that environment standards remain in place — they just won’t be enforced as aggressively.

“The environmental supervision should be adjusted in accordance with practical needs and social economic situation,” said Cao Liping, director of Ecological and Environmental Enforcement bureau at the Ministry of Ecology and Environment, at a press briefing last week.

Experts have been warning that the virus could lead to an increase in pollution after the pandemic passes as countries try to make up for losses from production slowdowns during the pandemic.

“When the Chinese economy does recover, they are likely to see an increase in emissions in the short term to sort of make up for lost time, in terms of production,” Zeke Hausfather, a climate scientist and the director of climate and energy at the Breakthrough Institute, which advocates for climate action, told Wired.

READ: China is now shipping coronavirus test kids and masks to the U.S.

Air pollution over China, the world’s largest emitter, has dropped substantially due to the pandemic. Striking images published by NASA earlier this month show pollutants essentially evaporating as the coronavirus overtook the country between January and February of this year.

Air pollution kills about 1.6 million people annually in China — and a Stanford researcher estimates that a two-month drop in pollution could have spared about 80,000 premature deaths. About 3,200 people have died inside China during the course of the outbreak.