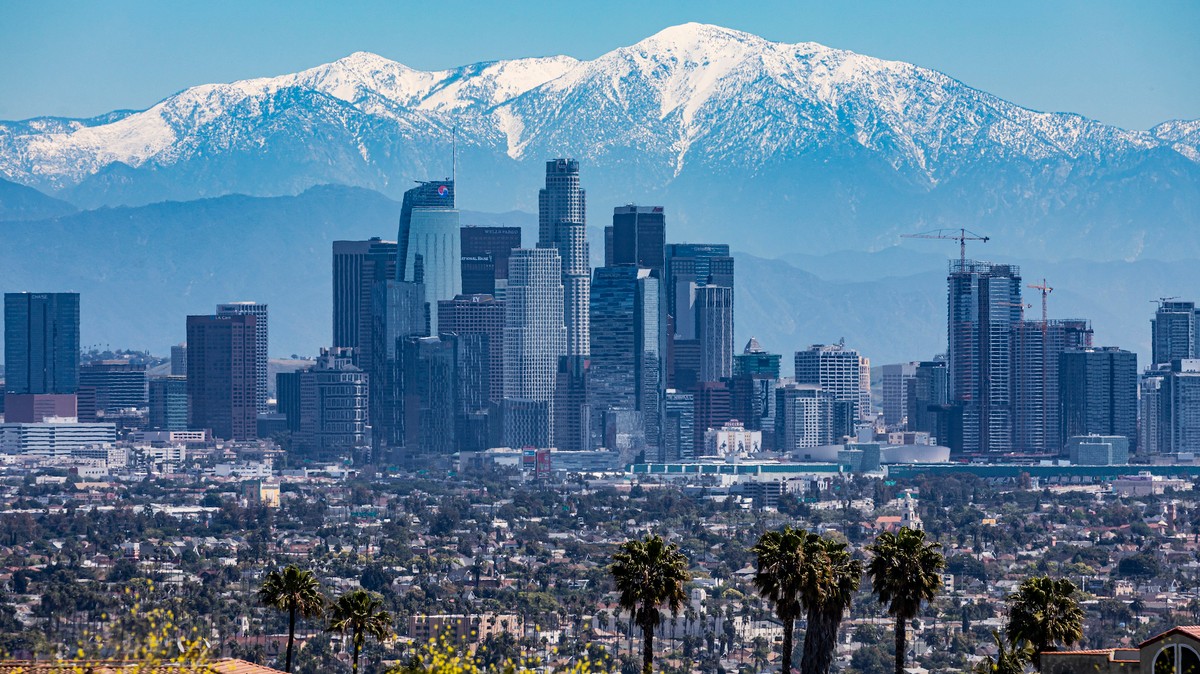 About 11,000 fewer people have died in Europe in the last month alone because of cleaner air due to the coronavirus lockdowns, according to a new study.

With fewer people on the roads and economic activity grinding to a halt, pollution from fossil fuels has plummeted — and so have deaths attributable to pollution. The cleaner air during the pandemic means about 6,000 kids won’t develop asthma, 600 fewer babies will be born prematurely, and 1,900 emergency room visits have been avoided, according to the Centre for Research on Energy and Clean Air, which published its findings Thursday.

Two types of pollution, specifically, that have caused almost half a million deaths in Europe every year have significantly decreased. Nitrogen dioxide pollution from the burning of coal and oil is down 40% in Europe this month, according to the study. The study also found that pollution from tiny particles, small enough to make their way into the bloodstream if they’re breathed, is down 10%.

“I am very conflicted about all of this. People are dying. The measures we have been forced to take are causing a lot of economic and other distress,” the lead author of the air pollution study, Lauri Myllyvirta, told The Guardian. “I hope this will make people think: ‘What if we had this sort of air quality not because everyone is forced to sit at home but because we managed the shift to clean transport and energy?”

The researchers used simulated computer models that combine historical data for air quality, weather conditions, population, and emissions to estimate the number of deaths that have been avoided due to air pollution.

But the actual number of lives saved due to the reduction of air pollution is likely way higher globally: The study only examined lives saved over the course of a single month in Europe, where the virus has killed more than 130,000 people in total. Some of the sharpest global declines in air pollution around the world have been recorded in densely populated regions of China and India, which have high levels of air pollution.

While Thursday’s study didn’t include how the drop in air pollution has affected coronavirus patients, dirty air does make COVID-19 cases worse: A Harvard study published earlier this month found that people who live in highly polluted areas are 15% more likely to die from the coronavirus.

It’s not just Europe either: Air pollution is down significantly in Los Angeles, the city with the worst air quality in the U.S. It’s also plummeted in India and China. Another study also published on Thursday, from global watchdog the International Energy Agency found that all in all, the drop in emissions could be the largest ever recorded — it’s six times bigger than the drop during the financial crisis of 2009.

In fact, the pandemic could wipe out demand for fossil fuels, which has fallen off more than has ever been observed before, according to the International Energy Agency.

“It is still too early to determine the longer-term impacts, but the energy industry that emerges from this crisis will be significantly different from the one that came before,” Dr. Fatih Birol, said in a statement.

So far, restrictions on travel have led to the biggest slump in oil demand in 25 years. Renewable energy, on the other hand, is still growing: Energy produced from wind and solar is expected to rise by 5% this year, and is expected to produce 40% of all energy this year.

But that shift will only stick with significant changes in policy around the world.

Cover: Low air pollution levels continue in the Los Angeles basin due to less drivers on the road and local manufacturers shut down during the Covid-10 pandemic. 4/15/2020 Los Angeles, CA USA (Photo by Ted Soqui/SIPA USA)(Sipa via AP Images)