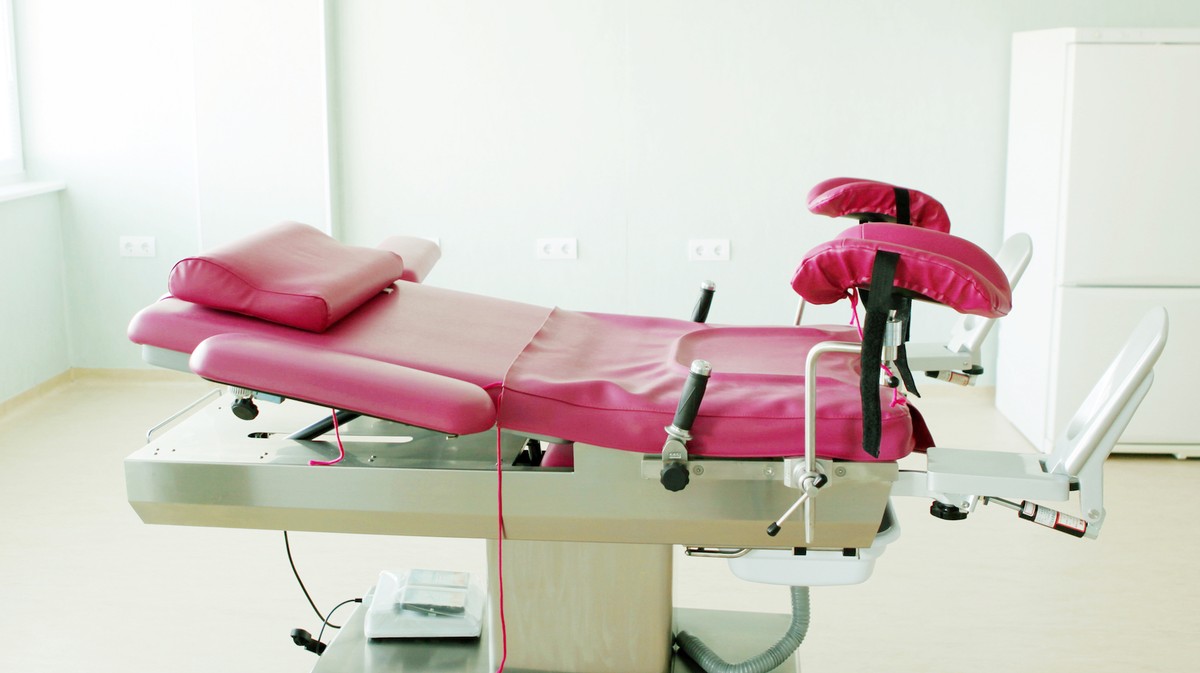 For the fourth time in a whiplash-inducing month, abortion providers can resume services in the state of Texas.

But what weeks of legal back-and-forth in Texas has shown is that even when providers win, women who need abortions lose.

The mess has caused uncertainty for not only patients seeking services but also the clinics providing them. This has resulted in gaps of coverage in Texas, as well as in six other states facing similar legal battles over the essentiality of abortion during the pandemic.

On a national level, it has put what was once considered a legal reproductive health procedure into question.

Texas’ debacle began a month ago when the governor first issued an executive order halting “non-essential” medical services during the pandemic to save personal protective equipment for healthcare workers treating COVID-19 patients. The state attorney general declared abortion “non-essential” shortly after. Providers and legal nonprofits sued, and the lawsuit made its way up to the 5th Circuit Court of Appeals four times in three weeks in what became a legal ping-pong battle between providers, nonprofit law organizations, and the state.

On Monday, the federal appeals court reinstated a ban on nearly all abortion services across Texas. But less than 48 hours later, Republican Gov. Greg Abbott’s new executive order on non-essential medical services, which does not explicitly prohibit abortions from taking place, took effect. It also essentially says that life-saving medical services can continue as long as they are not using up resources needed for the fight against COVID-19. On Wednesday night, a full day into the order’s effect, Texas Attorney General Ken Paxton confirmed that the ban this time around did not apply to abortion.

Abortion providers found themselves in a legal grey area until Paxton spoke up. Some believed that because the court’s ruling applied to the previous order from Abbott, they were now allowed to proceed with business as usual.

The monthlong legal battle and mixed messaging from officials has had grave consequences for Texas women. Many in need of abortions have traveled out of state to clinics in Colorado, New Mexico, and Nevada.

“The impact can’t be understated. There’s been over a 700% increase in patients leaving Texas to seek abortion in other states over the last few weeks,” Alexis McGill Johnson, the acting president of Planned Parenthood, told VICE News.

And abortion being available only at some clinics also severely limits access. The enormous state only has 23 abortion clinics, and patients must drive an average of 260 miles, or at least four hours, if the clinic nearest them closes.

Twelve other states — Arkansas, Alaska, Mississippi, Tennessee, Utah, Oklahoma, Ohio, Indiana, Kentucky, Alabama, Louisiana, and West Virginia — have also attempted to curtail abortion access in some way under coronavirus-related bans. All of those states were already unfriendly to abortion, with strict regulations that limit access to care.

The bans in Alabama, Arkansas, Iowa, Louisiana, Ohio, Oklahoma, Tennessee, and Texas have been met with legal filings by abortion providers and organizations like Planned Parenthood, The Center of Reproductive Rights, and the American Civil Liberties Union.

But, like in Texas, the bans have caused confusion and uncertainty for patients seeking services and the clinics providing them. In some cases, abortion has been shut down for days at a time, effectively forcing patients seeking abortions to prolong their pregnancies or travel out of state.

“On the end of all these decisions are providers who are calling patients and saying. ‘Your abortion procedure has been cancelled by this executive order,’ or by the Fifth Circuit, or we’re still waiting to hear back — or by patients who are calling and not sure and having to make decisions,” McGill Johnson said.

So even though in every state — except Arkansas — judges have temporarily, partially, or fully lifted these bans, a patchwork of temporary and shifting abortion deserts has emerged.

Just last week, abortions stopped in Arkansas and Tennesese while courts considered their bans on the procedure. There were no legal abortions, either medication or surgical, in Tennessee for 10 days. In Arkansas, surgical abortions are still halted after a federal appeals court reversed a lower court’s decision that blocked the state’s temporary ban on abortion.

“People are being forced to risk their health by traveling hundreds of miles out of state to get care. They are facing not just the legal whiplash, particularly in Texas, but they’re also facing an emotional whiplash,” McGill Johnson said. “Some of them may not be able to afford travel, some of them may have to forgo the care they need all together.”

And with no end in sight to the pandemic, these legal battles are far from over. Preliminary injunctions and orders temporarily blocking the bans in states like Alabama, Ohio, and Tennessee are set to expire as early as this week. That means that access to abortion can once again be rolled back in these states, and then face ligitiation — starting the cycle all over again.

“What’s clear here is that politicians have decided that a global pandemic is the time to push a political agenda restricting — and outright banning — abortion access altogether,” said McGill Johnson. “This is politics at its absolute worst.”