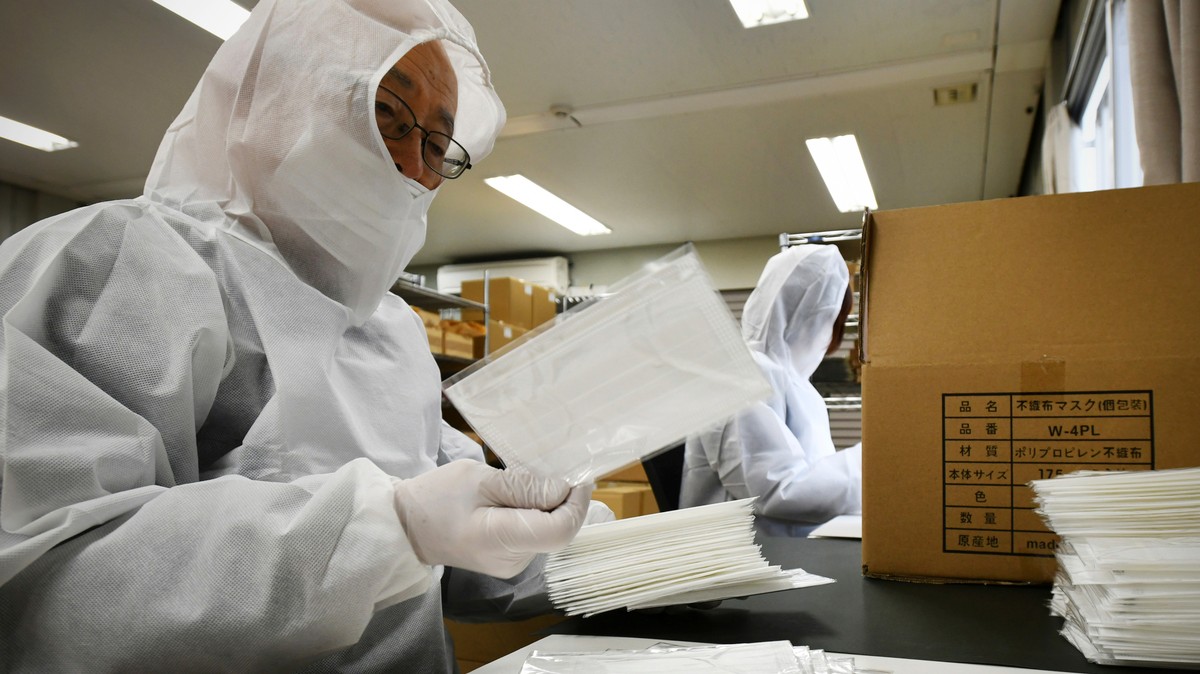 China’s health minister has warned that the coronavirus “epidemic is accelerating” as officials revealed the virus can be spread by people who are showing no signs of infection.

China on Monday extended its annual New Year break by three days in another desperate bid to stem the spread of the coronavirus as the number of people infected rushes towards 3,000.

The unprecedented move to extend the Lunar New Year holiday until Sunday is just one of a range of radical steps the Chinese government took over the weekend to try to limit the spread of the virus, which is now known to have killed at least 81 people and infected 2,744.

The rate of infection is increasing rapidly, with 769 cases reported in the 24 hours between midnight Saturday and midnight Sunday.

As well as extending the holiday, the government has ordered schools to remain closed until further notice, banned the sale of wildlife, and imposed more travel restrictions on cities in the central province of Hubei, where the outbreak originated.

In total, more than 50 million people are now under severe travel restrictions in 17 cities across Hubei province as part of the most far-reaching disease-control measures ever imposed.

News of the increasingly dramatic efforts to contain the coronavirus, which causes acute respiratory infection, came as scientists in China confirmed Sunday that the virus can spread during its incubation period.

The news means that, unlike with SARS and Ebola, carriers of the coronavirus can infect others before their symptoms appear. Because scientists believe that carriers can be asymptomatic for between one and 14 days, this makes containing the spread of the coronavirus much more difficult.

“At present, the rate of development of the epidemic is accelerating,” Ma said at the press conference. “I am afraid that it will continue for some time, and the number of cases may increase.”

This dire warning was backed up by a report from Professor Gabriel Leung, chair of public health medicine at University of Hong Kong, who submitted a report to the World Health Organization on Monday that claims the number of people infected by the Wuhan coronavirus could potentially double every six days in the absence of a major intervention by public health authorities.

Leung’s research suggests the number of infections is currently being hugely underreported.

According to the model used by Leung’s team, the number of cases, including patients that are not showing symptoms, could approach 44,000 cases by January 25.

The vast majority of reported cases are in Wuhan, the city where the outbreak originated. Authorities there are rushing to build two hospitals in the space of 10 days to alleviate pressure on the city’s existing healthcare infrastructure.

The U.S. is planning to evacuate some three dozen diplomats and their families from Wuhan on Tuesday. The flight, operated by a private charter company, will be manned by medical personnel and land somewhere in California.

Other countries including Australia, India, France, and South Korea are making similar plans.

Medical staff are struggling to deal with the outbreak, and images and videos of the chaotic conditions in Wuhan’s hospitals continued to emerge over the weekend. It was also revealed on Saturday that one of the doctors treating infected patients had died from the virus.

A number of Wuhan residents have been using social media to highlight the dire situation in the city, which they say has not been accurately reflected in official government statements.

One video posted on Friday, which has already been viewed over half a million times, highlights concerns about the delayed reaction to the outbreak, the inability to get treated, and the lack of accurate information coming from Beijing about the scale of the infection.

“If you are strong, you might make it through,” the Wuhan resident says. “If you’re not, you’re dead. Can you find another government on this planet to fuck shit up like this?”

Cover: Employees of mask company inspect finished products in Kyoto on January 27, 2020. The number of inquiries from Japan and overseas has increased more than 20 times compared to the previous year. (The Yomiuri Shimbun via AP Images)

‘You Think Russia Ever Goes In and Gets Ukraine, or No?’: The Wildest Things Trump Said at a Private 2018 Dinner Revealed