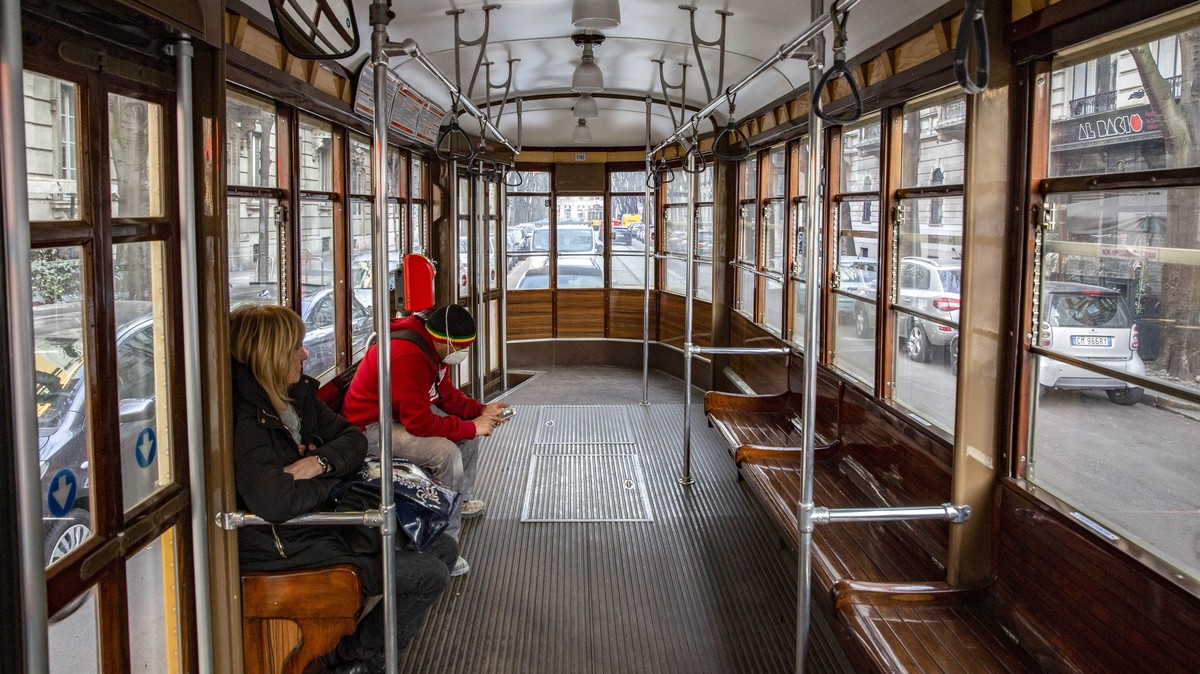 The coronavirus has started to infect the global economy.

Towns have become almost entirely deserted as far away from Wuhan, China, where the virus was first detected, as Russia and Italy. In London, a boutique owner can’t hasn’t been able to source hair extensions from China, according to CNN. Another business owner in the U.S. can’t import her arts and craft supplies either, according to CNBC.

As the death toll ticks up in Italy, the epicenter of the outbreak in Europe, the markets tanked: European markets slumped between 3% and nearly 6% on Monday, and economists have warned that Japan and Germany — the third and fourth largest economies in the world, respectively — could both be on the brink of recession.

The U.S. market is also feeling the effects of the virus: Last week, the Dow was breaking record highs last week; on Monday, the U.S. markets all dropped by about 3%.

The vast majority of the 80,000 coronavirus cases were infected in mainland China, where factories have been forced to close because workers aren’t showing up. That, along with thousands of flight cancellations, has led to a dip in global oil demand for the first time in a decade.

The outbreak is also creating ghost towns around the world. In Codogno, Italy, southeast of Milan, the streets are empty. “People are locked in their houses, there’s nobody in the streets,” a woman named Paola told Agence-France Presse.