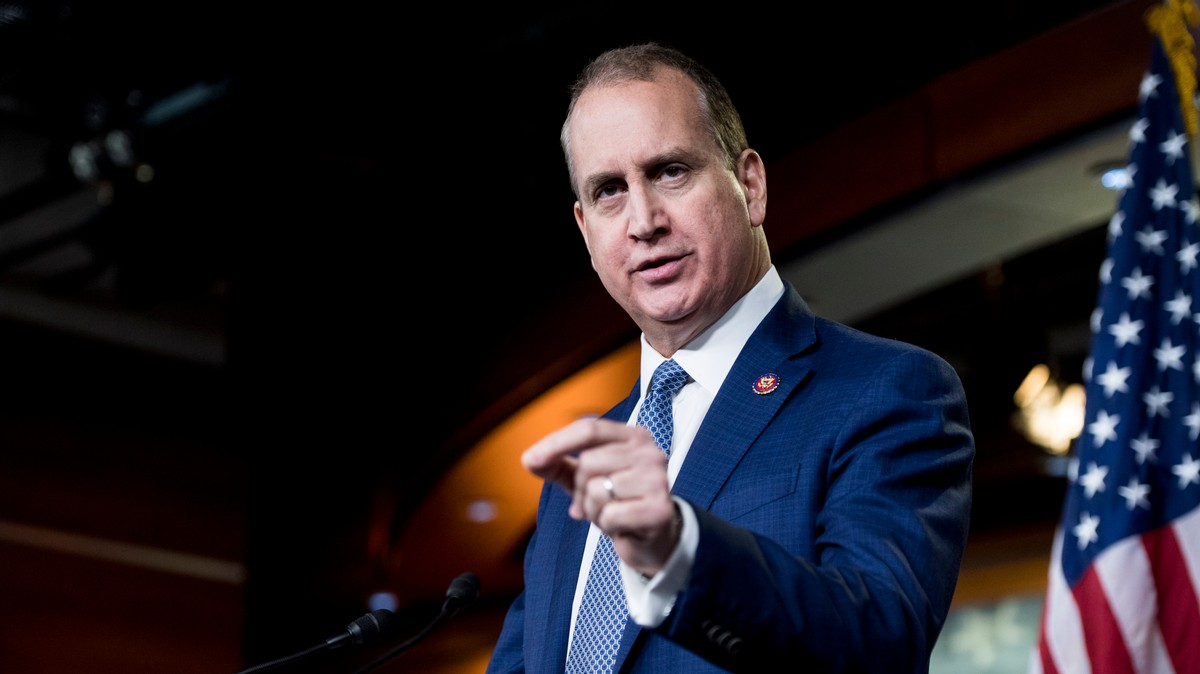 Two congressmen have tested positive for coronavirus and several of their colleagues announced their intentions to self-quarantine as the virus spreads across Capitol Hill.

Reps. Mario Diaz-Balart, a Republican from Florida, and Ben McAdams, a Utah Democrat, said in separate statements that they developed symptoms on Saturday evening The two had voted on a coronavirus relief package passed by the House shortly before 1 a.m. on Saturday.

On Saturday evening, Diaz-Balart began developing a fever and a headache, and on Wednesday, found out he had tested positive. He said that he decided to self-quarantine in D.C. rather than in south Florida, because his wife is at an “exceptionally high risk” if she should contract the illness.

“I want everyone to know that I am feeling much better,” Diaz-Balart said in a statement. “However, it is important that everyone take this extremely seriously and follow CDC guidelines in order to avoid getting sick and mitigate the spread of this virus. We must continue to work together to emerge stronger as a country during these trying times.”

McAdams said that after returning to his home in West Jordan, Utah, on Saturday, he developed “mild, cold-like symptoms” and immediately began self-quarantining. “My symptoms got worse and I developed a fever, a dry cough and labored breathing and I remained self-quarantined,” he said in a statement.

On Tuesday, he took a COVID-19 test, which came back positive the next day. McAdams said he would continue to work from home.

Diaz-Balart and McAdams’ announcements are already rippling through the rest of Congress. Between Wednesday night and Thursday morning, at least three other Democratic members announced their intention to self-quarantine: Rep. Stephanie Murphy of Florida, Rep. Kendra Horn of Oklahoma, and Rep. Kathleen Rice of New York.