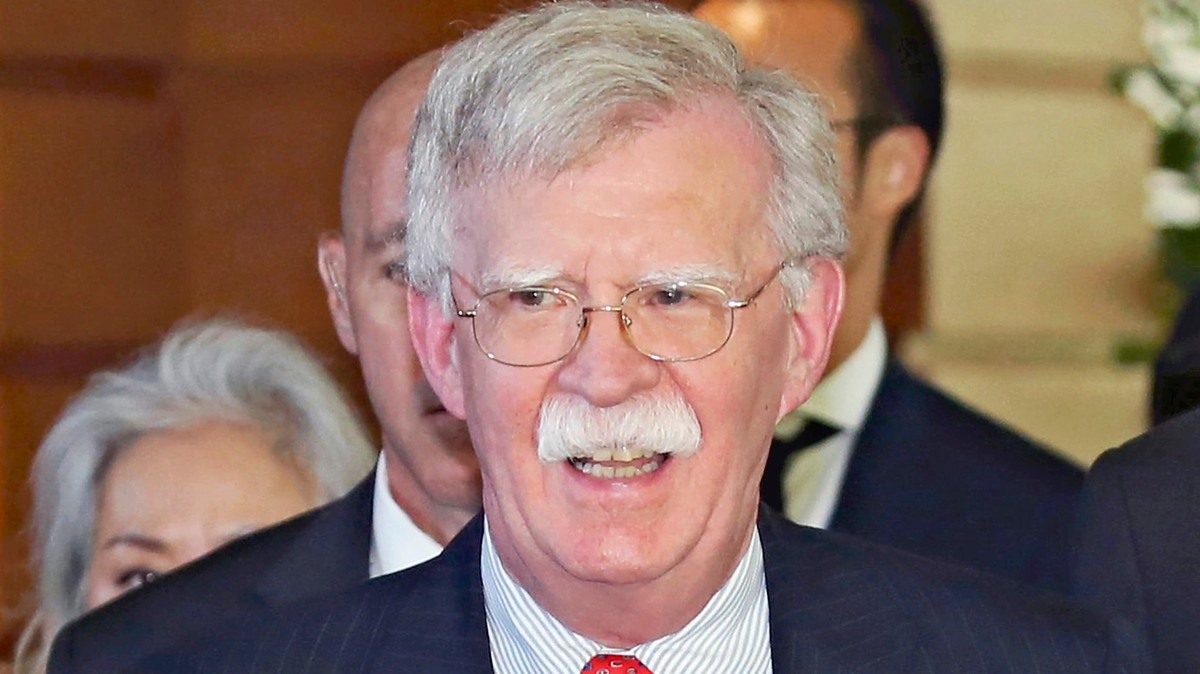 WASHINGTON — President Trump’s notoriously bellicose former national security adviser, John Bolton, is ready to speak out during his boss’ impeachment proceedings — if he gets a subpoena.

“I have concluded that, if the Senate issues a subpoena for my testimony, I am prepared to testify,” Bolton said in a statement posted to his website on Monday.

Bolton’s surprise announcement sets the stage for potentially explosive testimony about events at the heart of Trump’s impeachment, including internal deliberations over Trump’s decision to withhold vital military aid to Ukraine. But a handful of Republican senators would have to be convinced of the need to hear from him directly.

Democrats are demanding that new witnesses like Bolton testify in Trump’s Senate trial, which is now on hold after House Speaker Nancy Pelosi delayed forwarding the articles of impeachment to the upper chamber.

But they’re facing an uphill battle in the GOP-controlled Senate. They need a majority of votes to change the trial procedures, and Senate Majority Leader Mitch McConnell, Republican from Kentucky, has staunchly resisted Democrats’ demands. For now, it appears, McConnell has enough votes to get his way.

Democrats would need to convince at least four Republican senators to join them to call in witnesses. While that still looks unlikely, it’s a much easier lift than the two-thirds Senate majority vote they’d need to actually boot Trump out of office, an outcome widely seen as impossible.

Bolton’s statement Monday will likely put more pressure on the few moderate Republican senators who could potentially side with Democrats on witnesses. That includes Alaska’s Lisa Murkowski, who recently declared herself “disturbed” by McConnell’s pledge of “total coordination” with the White House.