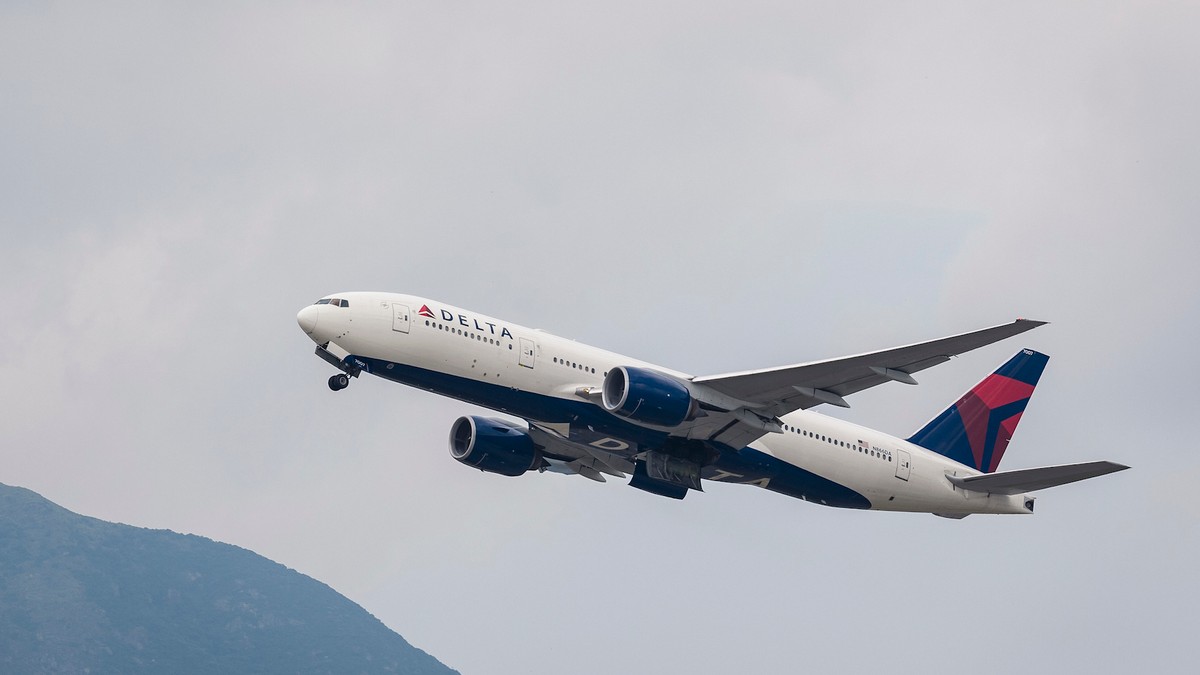 Children at six LA-area schools were back in class Wednesday, the day after dozens were drenched in jet fuel dumped from overhead by a Delta Airlines 777.

The Boeing 777 plane dumped its fuel over southeast Los Angeles County as it made an emergency landing on Tuesday, hitting at least 60 people. The kids at Park Avenue Elementary in Cudahy, California, got it the worst.

“You should have been here when it first happened,” Park Avenue parent Francisco Javier told the Los Angeles Times. “You couldn’t breathe it was so bad. It’s still strong, but not as bad as it was.”

The FAA is investigating the incident.

The children drenched at Park Avenue were forced to change into gowns after their clothes were soaked. Sixty total people, at least 20 of whom were children, were treated for skin irritations and breathing problems, according to the Times.

“I’m very upset,” Cudahy Mayor Elizabeth Alcantar told the L.A. Times. “This is an elementary school, these are small children.”

Alcantar pointed out the fuel was dumped over a predominantly Latino area.

“Why is it always our communities having to deal with the brunt of these issues?” she said.

Park Avenue Elementary fifth-grader Justin Guiti told CNN the fuel splattered all over him and got into his eye.