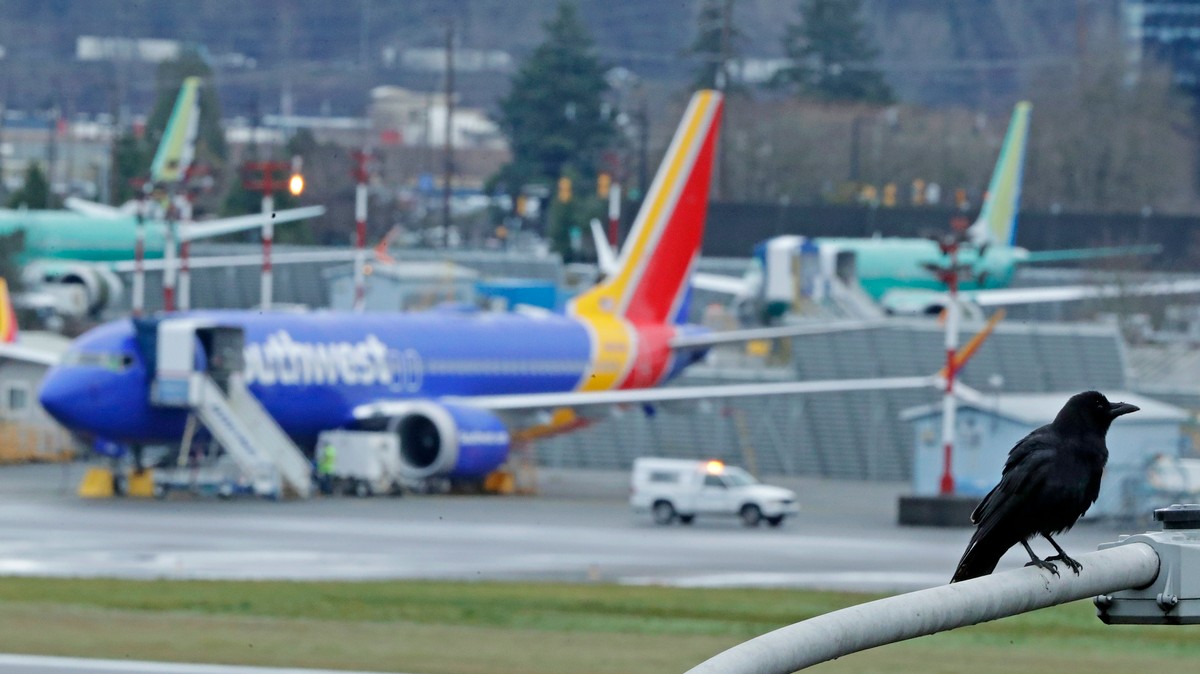 A trove of damning internal messages by Boeing employees showed some thought the 737 Max was “designed by clowns” and even discussed possibly concealing issues from federal regulators.

“This airplane is designed by clowns who in turn are supervised by monkeys,” one unnamed employee wrote in an April 2017 instant message.

An exchange between two other employees suggested there was some sort of deception going on.

“Honesty is the only way in this job — integrity when lives are on the line on the aircraft and training programs shouldn’t be taken with a pinch of salt,” a Boeing employee wrote to another in February 2018. “Would you put your family on a MAX simulator trained aircraft? I wouldn’t.”

The other employee responded, “No.”

Many of the messages are from 2017 and 2018, when the simulators for the 737 Max were developed and certified. Some of the communications appear to show employees discussing concealing problems from the Federal Aviation Administration (FAA).

READ: Boeing just found another problem with the 737 Max

Apparently referencing interactions with the FAA, a different employee wrote in 2018: “I still haven’t been forgiven by God for the covering up I did last year.”