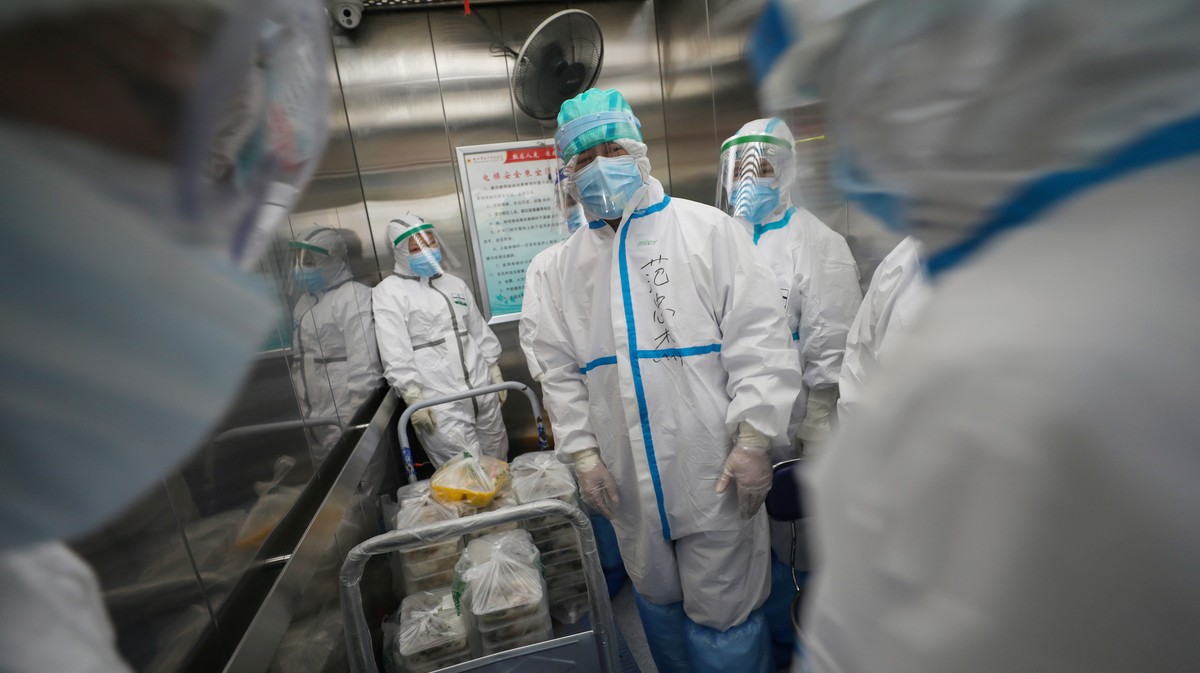 Chinese President Xi Jinping finally visited the epicenter of the coronavirus outbreak in Wuhan on Tuesday, declaring victory over the virus and lauding medical workers as “the most beautiful angels” and “messengers of light and hope.”

But back in Beijing, Xi’s army of censors was working overtime to once again silence a doctor who was speaking about the regime’s mishandling of the outbreak, and about efforts to muzzle doctors who were trying to raise the alarm.

“If I had known what was to happen, I would not have cared. I would have fucking talked about it to whoever, where ever I could,” Ai Fen, a doctor at Wuhan’s Central Hospital told Chinese magazine Renwu. The article containing her comments was published on the magazine’s website Tuesday — and subsequently deleted..

Ai’s account of how she tried to alert her superiors about the growing coronavirus threat in December but was rebuked and told to stay quiet was posted on WeChat at the same time, and it went viral.

But almost immediately, the post was censored and effectively removed from the social network.

But WeChat users were determined for the article to be widely read, and reposted the story continuously. When that didn’t work, they wrote it backward and translated it into English, German and Japanese, in a bid to fool the censorship algorithms.

Some users even rewrote the article using pinyin, emoji, braille, and morse code.

Ai’s interview was published just 24 hours after a fourth colleague of hers died in Wuhan’s Central Hospital, where two more doctors remain in a critical condition.

Ophthalmologist Zhu Heping this week became the fourth doctor at the hospital to succumb to the disease. It’s the same hospital where Li Wenliang, the doctor who became a household name after he tried to raise the alarm about the disease in late December, but was silenced by police in the city, died last month after contracting the disease from a patient he was treating.

According to data collected by Caixin, the Central Hospital has been the hardest hit of all medical facilities in Wuhan, with 230 of its 4,000 medical staff diagnosed with COVID-19. The high rate of infection there is leading more and more frontline staff to speak out.