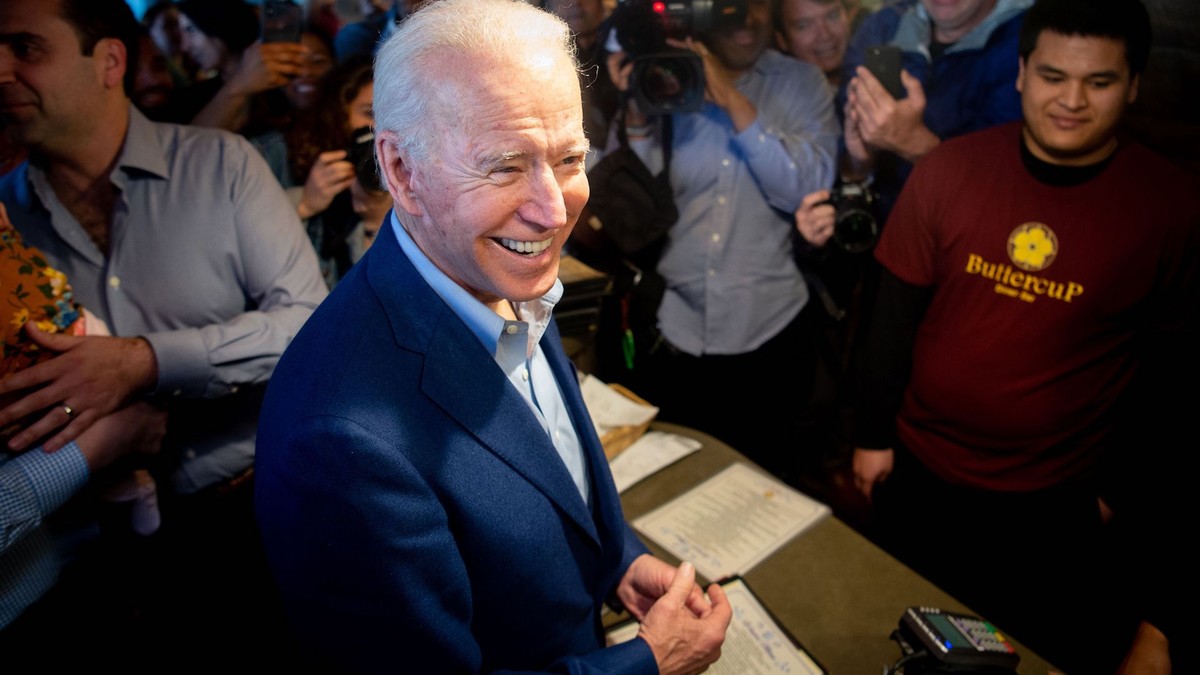 LOS ANGELES — Call it a comeback.

Less than a week after being left for dead in the Democratic race, Joe Biden has won a number of key Super Tuesday states by blowout margins, performing far better across the board than even his own campaign could have hoped for heading into the race’s most consequential election night.

As of 11 p.m. EST, Biden had won Alabama, Virginia, North Carolina, Tennessee, and Oklahoma by significant margins, and pulled out wins in Arkansas, Minnesota and Massachusetts — Elizabeth Warren’s home state and a place that looked like a Warren-Sanders race just days ago.

He was performing well enough in Bernie Sanders’ home state of Vermont that it looked like he’d win some delegates there — a major surprise. And he had a slight edge in Maine, a state Sanders had won by a nearly two-to-one margin four years ago.

With Michael Bloomberg’s support collapsing across the map and Sanders seeing his numbers in state after state slip from his 2016 performances, results pointed to a big night for Biden that could upend the race and crown him the new frontrunner for the nomination.

“A few days ago the press and the pundits declared the campaign dead,” an ebullient Biden declared in Los Angeles before rattling off all the states he’d won so far. “I’m here to report, we are very much alive!”

Sanders’ silver lining was a quick call for a win in California, the state he was banking on for a huge win to offset losses elsewhere. California alone has 10% of the total delegates up for grabs of the entire primary season — as many as Massachusetts, Virginia, North Carolina, Tennessee, and Alabama combined. And Sanders was in a dogfight with Biden for Texas, the next-biggest delegate prize of the night.

But Sanders’ only other wins outside of his home state were in Utah and Colorado — and his losses in Oklahoma and Minnesota came in states he easily won four years ago. As the night progressed and delegates stacked up, Super Tuesday looked more and more like a Biden blowout.

That’s a remarkable reversal for a candidate who was all but written off after dismal showings in Iowa and New Hampshire, the first states to vote, and a distant second-place finish in Nevada. Biden’s comeback has been built on his dominant strength with southern black voters, which propelled him to a huge win in South Carolina last Saturday that’s slingshotted him into the biggest night of his half-century political career. That win helped push Pete Buttigieg and Amy Klobuchar out of the race and into his camp — both endorsed Biden on Monday, part of a huge outpouring of establishment Democratic support in recent days.

About the only thing that went wrong for Biden on Super Tuesday was him briefly confusing his sister and wife as he introduced them onstage, before quickly catching himself.

Biden’s rise came at the expense of Michael Bloomberg, whose disastrous debate performance two weeks ago in Nevada took poll numbers that had been gradually ticking up based on his profligate ad spending and forced them into a plateau, then a nosedive after Biden’s bounceback. Bloomberg won just 10% of the vote in Virginia, a state that should have been a strong one for him, far short of the 15% threshold he needed to win statewide delegates. He was at risk of doing the same in Alabama, North Carolina, Oklahoma and Tennessee, all states he’d invested heavily in and campaigned in.

READ: Bloomberg is reassessing his campaign after spending half a billion dollars to win American Samoa

Bloomberg planned to “reassess” his campaign’s viability on Wednesday. A source close to Bloomberg’s campaign told VICE News Tuesday evening that the main rationale for Bloomberg’s campaign — that he was the only candidate who could block Sanders from the nomination — was blown apart when Biden won South Carolina by such a convincing margin.

“At least I got a bunch of free sandwiches out of it,” joked the source.