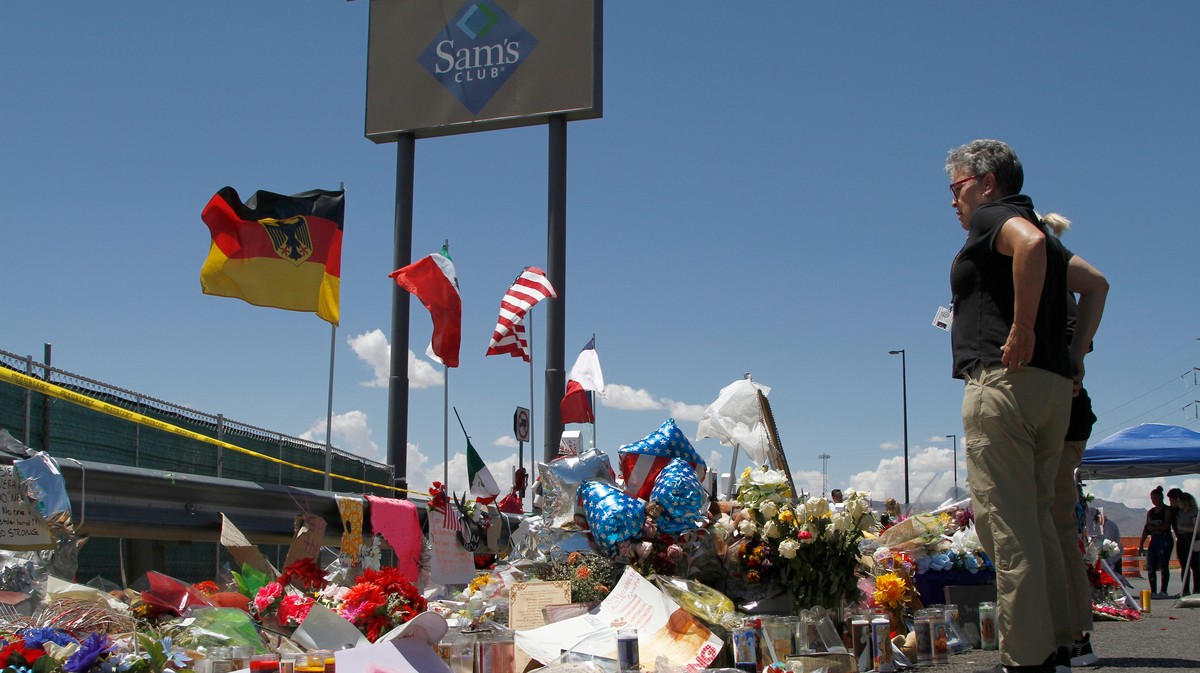 The man accused of targeting Latinos in a mass shooting at a Walmart in El Paso, Texas, last summer was indicted on 22 federal hate crimes, one for each person he allegedly killed.


Patrick Crusius was hit with the 90-count indictment on Thursday afternoon for the Aug. 3 attack, which left 22 dead and dozens injured. The indictment also includes charges related to his use of an AK-47 style rifle that he allegedly ordered online about six weeks before the attack. Separately, he’s also facing state capital murder charges, which he’s pleaded not guilty to.

“This attack is a response to the hispanic invasion of Texas,” the document states. “They are the instigators, not me. I am simply defending my country from cultural and ethnic replacement brought on by the invasion.”