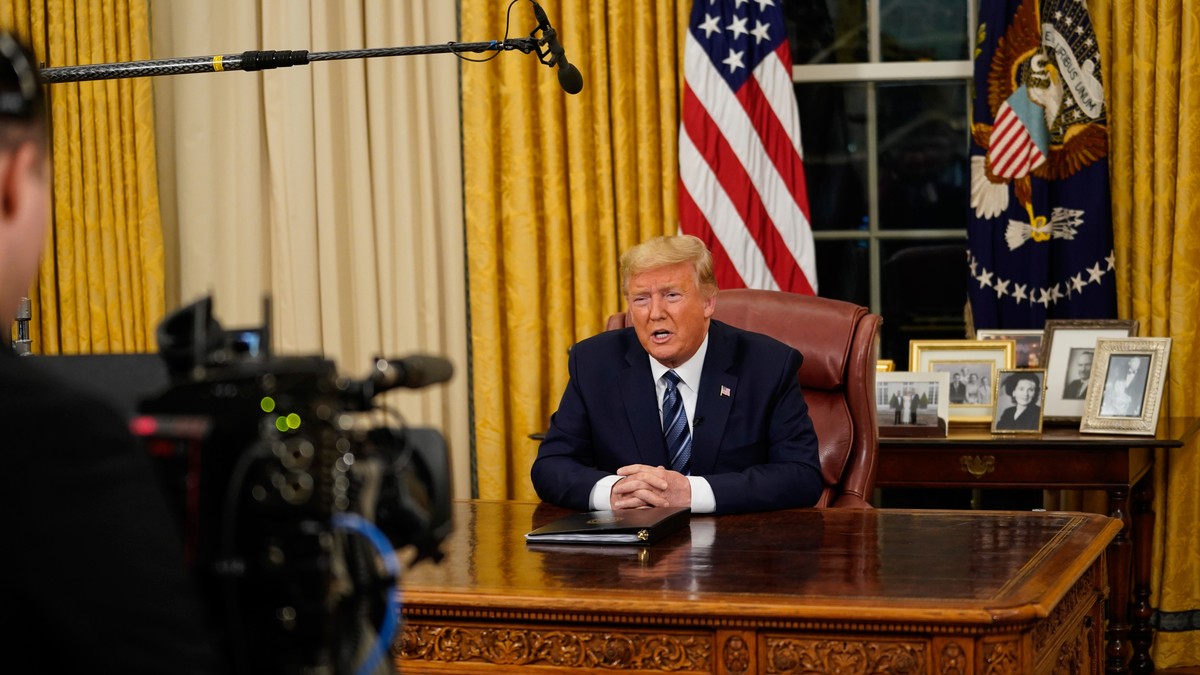 European lawmakers reacted with disbelief on Thursday to President Donald Trump’s travel ban saying that the White House was simply looking for a scapegoat to deflect criticism from its own poor response to the crisis.

“Many of us have been pointing out since the COVID-19 epidemic began that travel bans have a poor record on preventing the spread of epidemic diseases. At best travel bans only delay the spread of an epidemic by a short while,” Paul Hunter, a professor in medicine at the University of East Anglia, said in a statement circulated by the Science Media Centre.

The CDC said Wednesday that it has confirmed more than 1,250 people in 44 states and Washington, DC, have tested positive for coronavirus and at least 30 have died. But the true figures may be much higher, given the dearth of testing available in the U.S. compared to other countries.

There is already “community spreading” of the virus in the U.S., meaning that banning certain people from entering the country is not the most effective way to combat the crisis.

As well as criticism from experts, Trump’s decision was blasted by his own former officials.

“There’s little value to European travel restrictions. Poor use of time & energy. Earlier, yes. Now, travel restrictions/screening are less useful. We have nearly as much disease here in the US as the countries in Europe,” Tom Bossert, Trump’s former homeland security adviser, tweeted.

The travel ban also flies in the face of the World Health Organization’s decision to label the coronavirus outbreak as a pandemic on Wednesday: the designation calls for a global response to a problem that is effectively borderless.

“Modeling results also indicate that sustained 90% travel restrictions to & from China only modestly affect the epidemic trajectory unless combined with a 50% or higher reduction of transmission in the community,” the study said.

Trump announced in his Oval Office address on Wednesday night that “we will be suspending all travel from Europe to the United States for the next 30 days.”