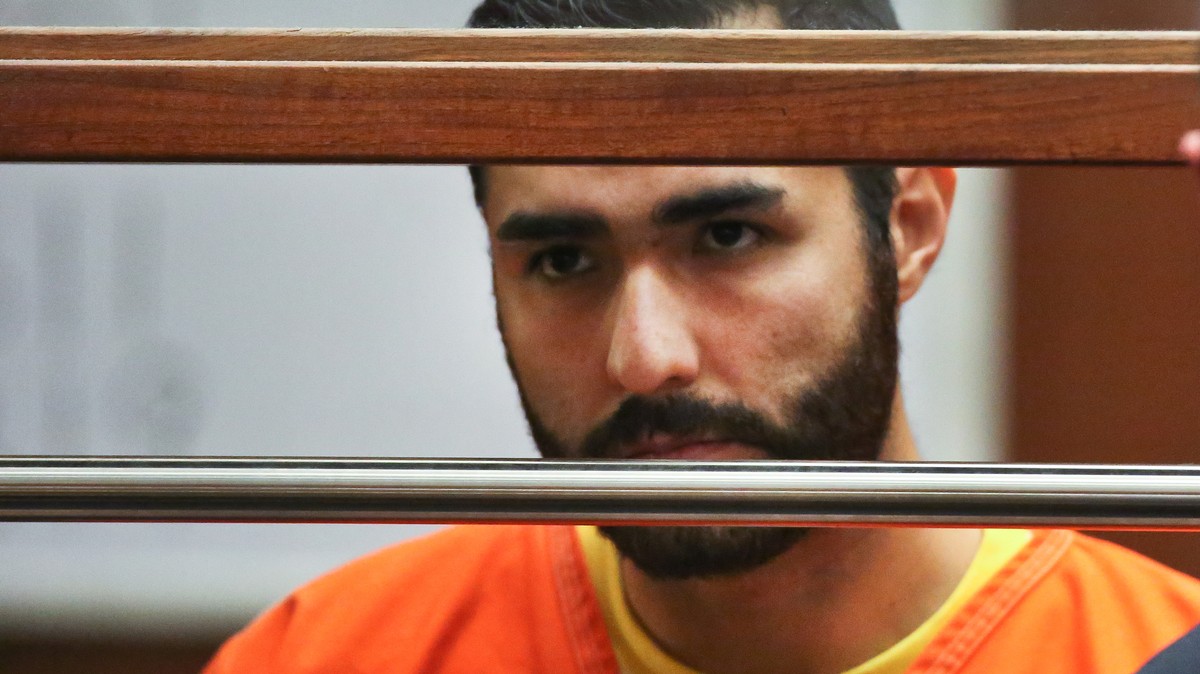 The former Los Angeles police officer who fled to Mexico in 2015 after killing a man was convicted of murder Wednesday, according to the Los Angeles County District Attorney’s Office.

Henry Solis, a former Marine and probationary officer with the LAPD, was found guilty of second-degree murder after pursuing and then fatally shooting Salome Rodriguez, a truck driver, after the two argued outside a bar in Pomona, California, in March 2015.

The 32-year-old was off-duty during the shooting, and had been with the police department for only nine months. His father later helped him cross the Texas-Mexico border to evade authorities, sparking an international manhunt. He was arrested two months later, according to NBC News, and argued he was acting in self-defense when he killed Rodriguez. He now faces 40 years to life in prison and will be sentenced in March.

“Henry Solis is a good person. He spent years serving the country honorably [and] would have made a terrific peace officer,” his attorney, Bradley Brunon, told the Los Angeles Times after Solis’ conviction. “Unfortunately, this event occurred and derailed his plans…. We felt that the evidence didn’t warrant a murder conviction — perhaps manslaughter on a theory of provocation or imperfect self-defense. [The] jury didn’t agree.”