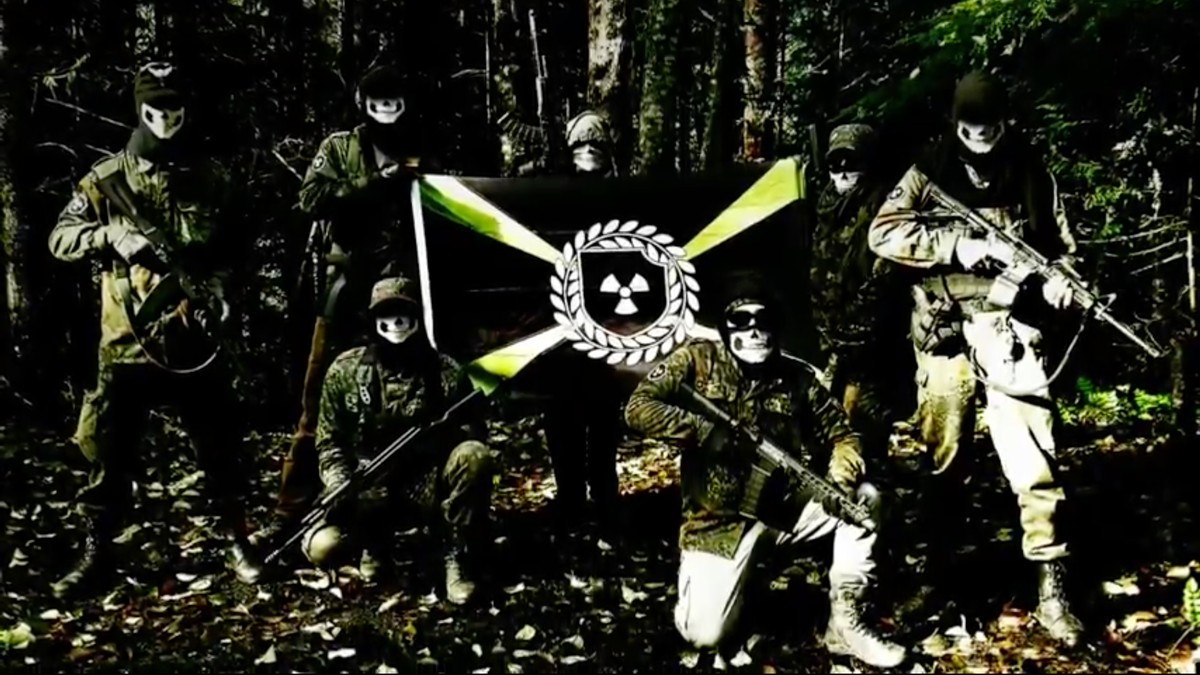 The FBI has arrested the former leader of the neo-Nazi group Atomwaffen for his alleged participation in a swatting campaign targeting politicians, a historically black church, and journalists.

John Cameron Denton, 26, who also goes by the name “Rape,” was arrested Wednesday morning in his hometown of Montgomery, Texas. Federal prosecutors alleged that he participated in the harassment tactic known as “swatting,” which entails tricking emergency dispatchers into believing that someone is in mortal danger and requires immediate help from police.

If convicted, Denton faces a maximum of five years in federal prison.

According to a press release from the Justice Department, Denton assisted swatting efforts against three targets within the jurisdiction of the Eastern District of Virginia: Alfred Street Baptist Church, a historically black congregation, on Nov. 8, 2018; Old Dominion University, on Nov. 29, 2018; and finally, a Cabinet official who lives in Northern Virginia, on Jan. 27, 2019.

Denton also swatted an investigative journalist who worked for ProPublica, as well as the New York City office of ProPublica, in retaliation for an exposé about Atomwaffen that revealed Denton’s true identity.