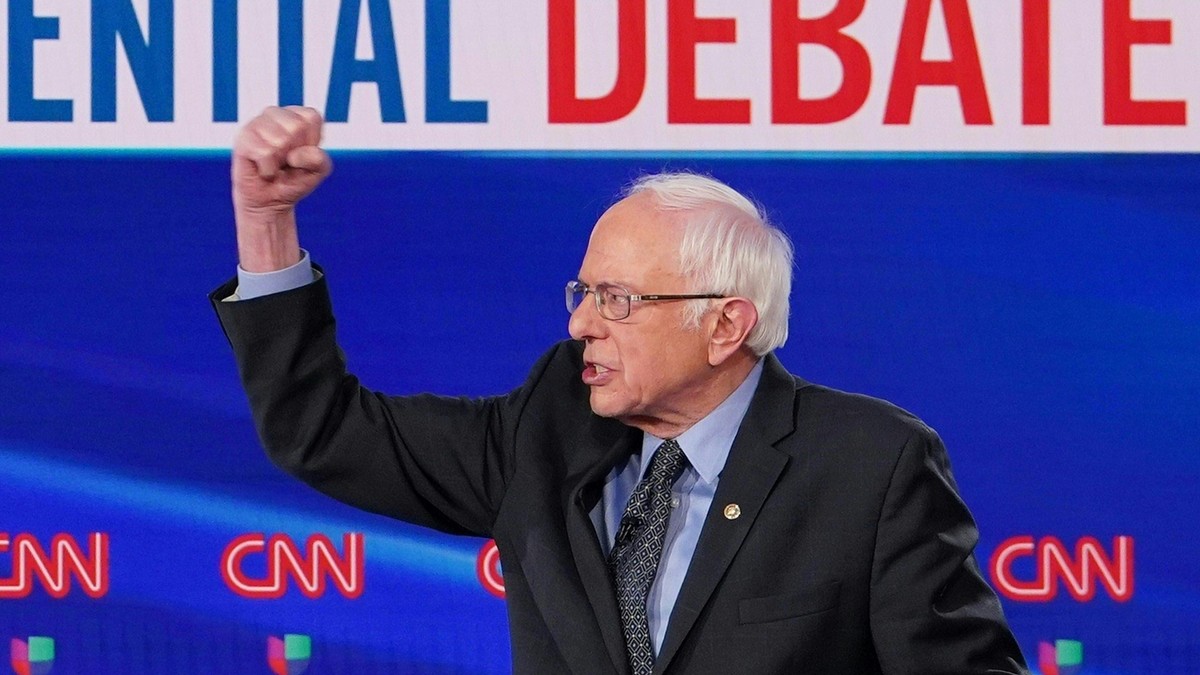 WASHINGTON — After months of sniping back and forth from a distance over Social Security, Joe Biden and Bernie Sanders finally had it out in person.

In Sunday’s Democratic presidential debate, the first since Sanders and Biden became the sole serious candidates for the nomination, Sanders flayed Biden for being open to cutting the program while Biden hammered him for a misleading ad on the topic.

Biden denied this, but Sanders pointed to Biden’s past support for the Balanced Budget Amendment, which would have frozen spending on the program and lowered in-person payouts, as well as his involvement in the 2010 bipartisan Simpson-Bowles negotiations to curtail deficit spending. That plan included potential cuts to Social Security, including an increase in the retirement age, a GOP part of the plan.

Biden has regularly called for spending freezes to Social Security over his career, something he now tries to avoid mentioning as he argues for expanding the entitlement program. And while at certain points in his career he pushed for increases to Social Security payments, at others he advocated for freezes or cuts to the program in order to protect its solvency. By 2035, the Social Security Administration projects that the government will be taking in only three-quarters of what it pays out on the program.

Sanders pushed him on that point.


“You were not a fan of Bowles-Simpson?” Sanders asked.