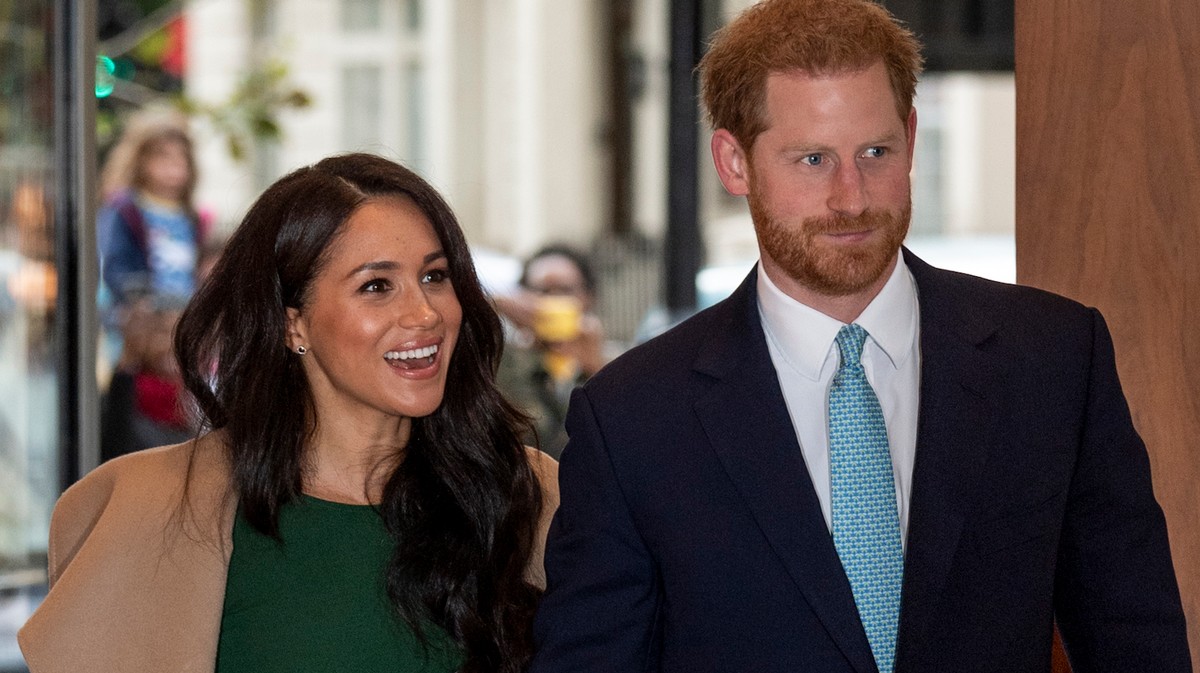 Prince Harry and Meghan, Duchess of Sussex, announced Wednesday that they will “step back as ‘senior’ members of the Royal Family and work to become financially independent,” splitting their time between the United Kingdom and North America.

“After many months of reflection and internal discussions, we have chosen to make a transition this year in starting to carve out a progressive new role within this institution,” the pair said in a statement posted to Instagram.

They went on, “This geographic balance will enable us to raise our son with an appreciation for the royal tradition into which he was born, while also providing our family with the space to focus on the next chapter, including the launch of our new charitable entity.”

In other words, yes, Harry and Meghan are pretty much quitting being royals, and their departure raises several questions.

Buckingham Palace, at least, doesn’t seem to have the answers to any of those questions. In a statement released shortly after Harry and Meghan went public, the Palace said that “discussions” about the pair’s future are “at an early stage.”

“We understand their desire to take a different approach, but these are complicated issues that will take time to work through,” the Palace said.

But according to BBC royal correspondent Johnny Dymond, the discussions weren’t “at an early stage” — they were essentially nonexistent.

“BBC understands that no other member of the Royal Family was consulted before Harry and Meghan issued their personal statement tonight, the Palace is understood to be ‘disappointed,’” he wrote.

Regardless of how the split went down, it was a long time coming. Harry and Meghan have spent months feuding with — and even suing — British tabloids. Back in October, Harry even blasted what he called “select media” in an unprecedented open letter, where he wrote, “I lost my mother and now I watch my wife falling victim to the same powerful forces.”

“For these select media, this is a game, and one that we have been unwilling to play from the start,” he added. “I have been a silent witness to her private suffering for too long. To stand back and do nothing would be contrary to everything we believe in.”

Seventy-two Parliament members echoed Harry’s remarks in an open letter a few weeks later, condemning the tabloids’ coverage of Meghan — who is biracial and divorced from her first husband — as having “outdated, colonial undertones.” And Meghan herself opened up about the intense scrutiny she’s received since joining the royal family.

“I never thought that this would be easy, but I thought it would be fair, and that’s the part that’s really hard to reconcile,” she told ITV in a surprisingly intimate documentary. “I really tried to adopt this British sensibility of a stiff upper lip. I tried, I really tried. But I think that what that does internally is probably really damaging.”

Lately, a few signs indicate public opinion toward the royals is shifting, and not in a direction that the Queen probably likes: In December, thousands of people signed a petition asking Brighton and Hove City councillors to stop referring to Harry and Meghan by the titles “Duke and Duchess of Sussex.” (Brighton and Hove City are in Sussex.) The petition called the titles “entirely non-democratic and symbolic of the oppression of the general public by the wealthy elite.”

Prince Andrew might also have dealt the royal family a staggering blow when he participated in what’s widely considered to be a disastrous interview about his longtime friendship with deceased financier and sex offender Jeffrey Epstein. (If you’re not fluent in the intricacies of the Windsor family tree, Andrew is Queen Elizabeth’s son; Harry is her grandson. Neither is remotely close to taking up the throne.) Shortly afterward, Andrew announced that he would also “step back from public duties for the foreseeable future.”

Tess Owen contributed to this report.