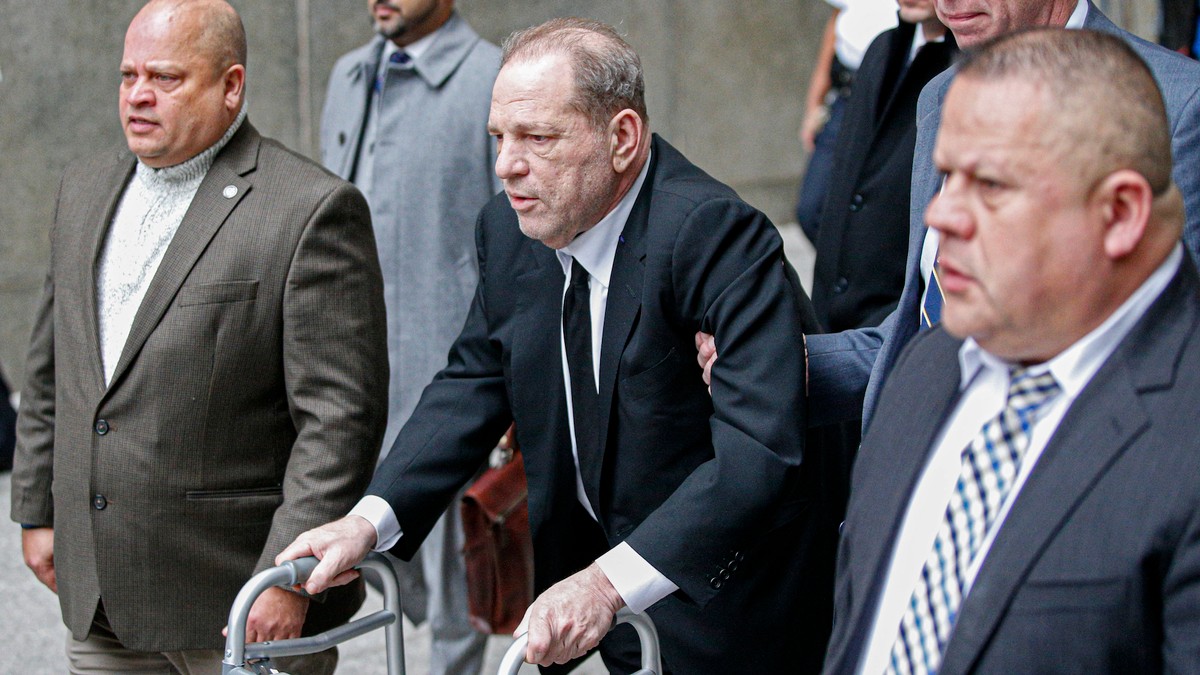 Just hours after Harvey Weinstein’s criminal trial kicked off in New York, Los Angeles is jumping into the fray.

Los Angeles County District Attorney Jackie Lacey announced Monday that her office has charged Weinstein with raping one woman and sexually assaulting another. The separate incidents allegedly took place over the course of two days in February 2013.

READ: Harvey Weinstein is finally going on trial. Here’s everything you need to know.

Weinstein allegedly raped the first woman on Feb. 18, 2013, after pushing his way into her hotel room, according to a press release by Lacey’s office. The next day, he allegedly sexually assaulted another woman in a hotel suite. He’s now facing felony counts of forcible rape, forcible oral copulation, sexual penetration by use of force, and sexual battery by restraint.

“We believe the evidence will show that the defendant used his power and influence to gain access to his victims and then commit violent crimes against them,” Lacey said in a statement. “I want to commend the victims who have come forward and bravely recounted what happened to them. It is my hope that all victims of sexual violence find strength and healing as they move forward.”

If Weinstein’s convicted in California, he could spend up to 28 years in state prison, per the release.