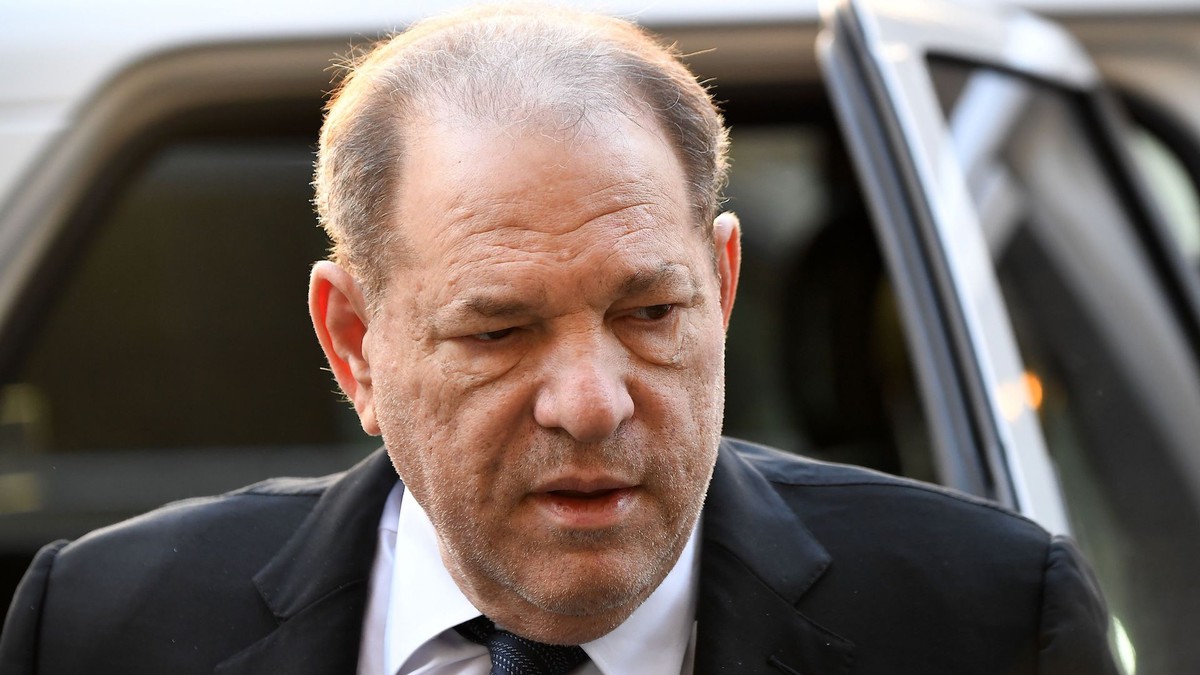 Harvey Weinstein viciously raped multiple women decades apart, relying on his status as a Hollywood power broker to make sure they’d never speak up about the abuse, Manhattan prosecutors told a jury in opening arguments in Weinstein’s criminal trial on Wednesday.

Dozens of people have accused Weinstein, who is facing life in prison, of sexual harassment and assault. But the disgraced movie mogul is facing charges related to just two women: production assistant Mimi Haleyi and an aspiring actress, who VICE News is not naming because she identifies as a victim of sexual assault.

Each of the women say Weinstein raped them.

“During this trial, you are going to learn that the defendant was a savvy New York City businessman, that he was a famous and powerful Hollywood producer living a lavish lifestyle that most of us will never know and, you’ll come to learn, most of us will not want to know,” Assistant District Attorney Meghan Hast told the courtroom, according to the New York Post.

Hast then walked the 12 jurors tasked with determining Weinstein’s fate through a graphic account of the allegations against him. She first spoke about “The Sopranos” actress Annabella Sciorra, who is expected to testify and allege that Weinstein burst into her New York apartment in the early 1990s and raped her.

Sciorra’s account was deemed too old to be tried separately, but her account is expected to bolster the prosecution’s claim that Weinstein was a serial sexual predator. Three other witnesses will also testify against Weinstein over the course of the trial, according to the Hollywood Reporter.

“She told him to get out. She told him no. But Harvey Weinstein was undeterred,” Hast said, Variety reported. “Annabella remembers at some point giving up the fight and just hoping it would end.”