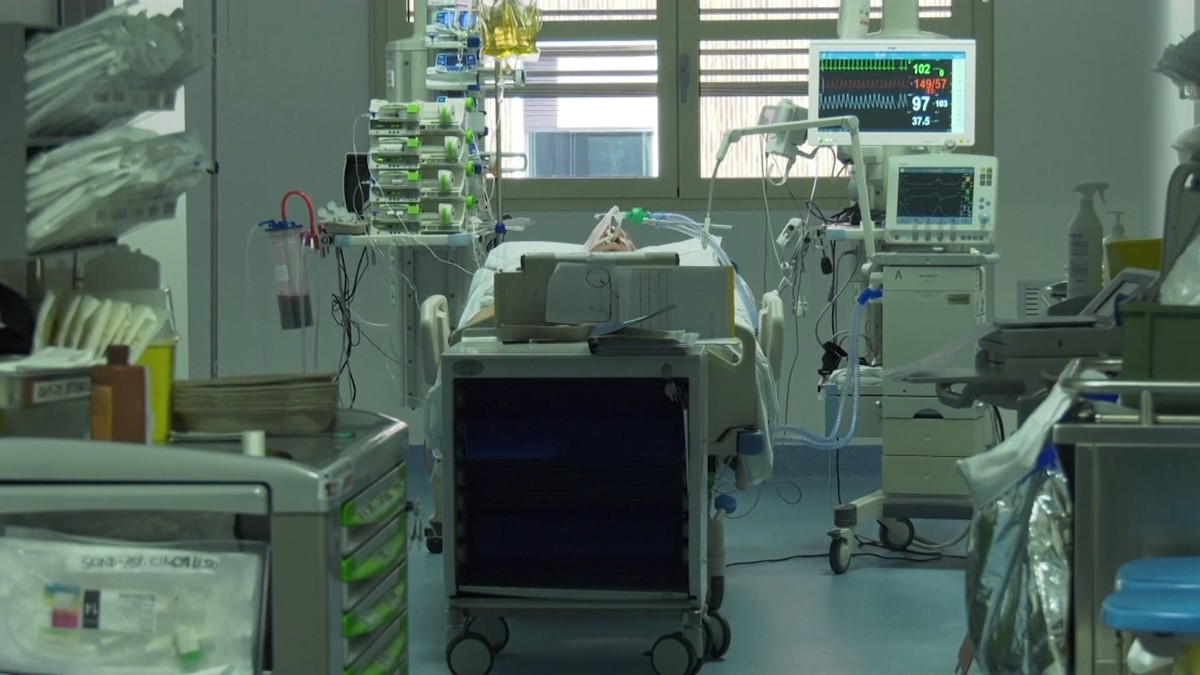 NEW YORK — As the number of COVID-19 cases surges in New York state, hospitals are starting to prepare for the very real possibility of running out of lifesaving equipment for the most critically ill.

In northern Italy, one of the hardest-hit regions in the world, doctors have reported shortages of ventilators for COVID-19 patients, and an Italian medical society even issued guidelines on how to prioritize those needing intensive care.

New York state has its own plan for how to ration ventilators during a pandemic. In 2015, the state’s Task Force on Life and Law, which operates under the Department of Health, published a 266-page document with voluntary guidelines for hospitals.

According to the report, there are an estimated 8,991 ventilators in New York, including emergency stockpiles. At any given time, an estimated 85% of non-stockpile ventilators are already in use for other acute-care patients. (Stockpile refers to the government’s emergency supply.)