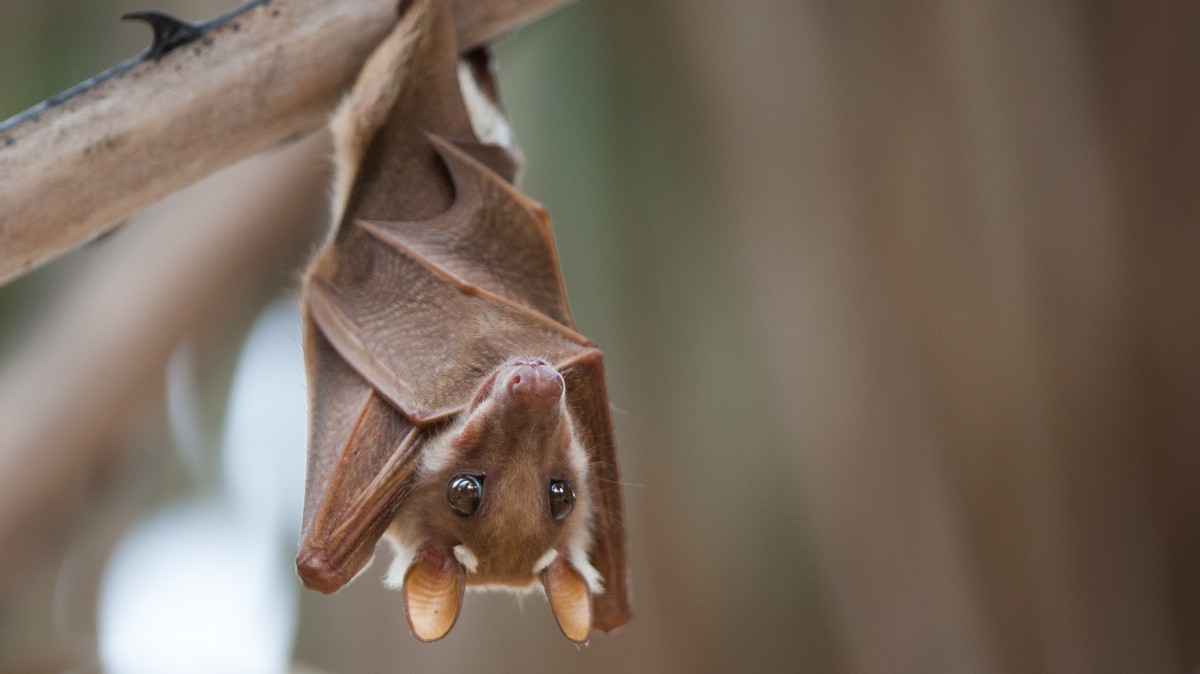 Scientists don’t really know why, but bats usually don’t get sick from the viruses inside them. A recent genetic study, however, found that the coronavirus in bats and the one making humans sick are a 96% match.

This time Chinese scientists think pangolins could be the middlemen, but their research hasn’t been made public yet. The scaley, armadillo-like creatures, the most trafficked animals in the world, are used in traditional Chinese medicine. It’s possible that pangolins came into contact with bats in markets or other human enclosures, virologists said.