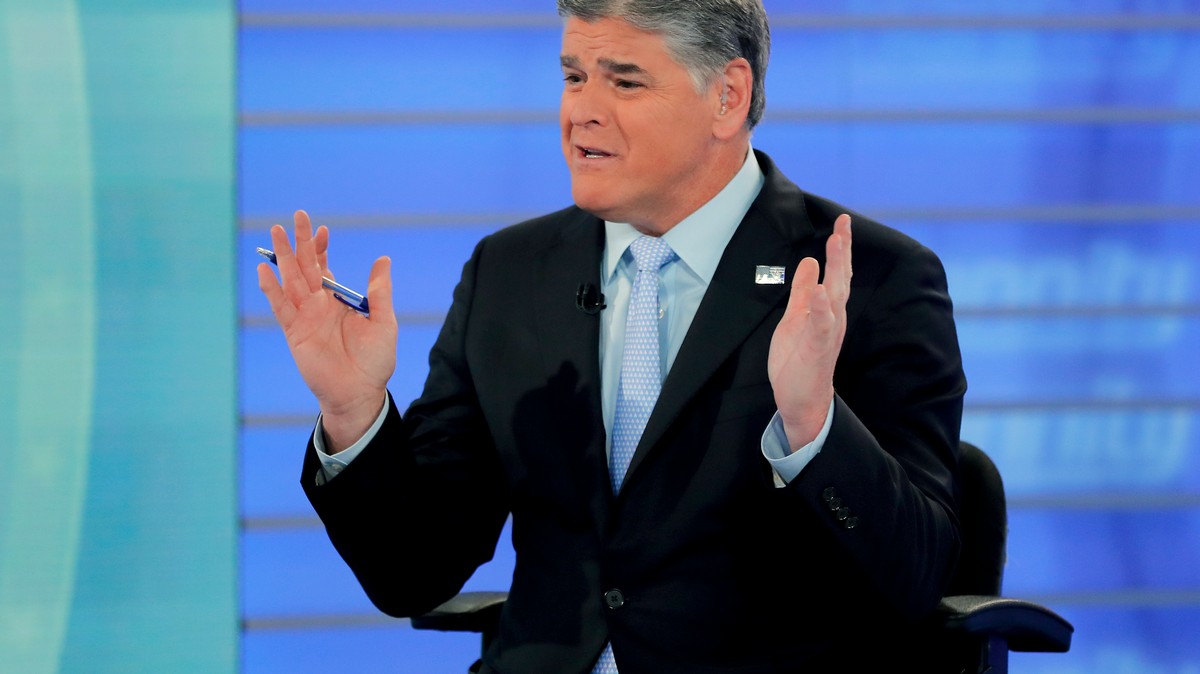 We already know how Sean Hannity latched himself onto the Trump Family, but new revelations from Robert Mueller’s investigation detail the extent of his role as a bona fide Trumpworld consigliere.

BuzzFeed News uncovered the documents through a Freedom of Information lawsuit. The outlet has published hundreds of pages of interview summaries so far and says it expects to receive thousands more, providing depth to Mueller’s published report and the surrounding web of inquiries into Trumpworld.

Last year, a federal judge unsealed text messages showing Hannity’s close relationship with Manafort as he faced an investigation for fraud. But the documents revealed by BuzzFeed show how the onetime campaign manager saw the Fox News host as something of a conduit for the president he helped elect.

“Manafort knew Hannity was speaking to Trump around then because Hannity would tell Manafort to hang in there, that he had been talking to Trump, that Trump had his back, and things like that,” a summary of an October 2018 interview with Manafort said. “Manafort understood his conversations with Hannity to be a message from Trump.”

The documents show that Hannity also had a close-up view of the June 2016 meeting in Trump Tower in which a Kremlin-connected lawyer offered Trump Jr. potentially incriminating evidence about Hillary Clinton. Then-White House chief of staff Reince Priebus even learned about the meeting from Hannity, who repeatedly bashed Mueller’s investigation as a witch hunt and suggested that the real collusion was between Democrats and media outlets.

The relationships illustrate how Fox News has often acted as an extension of the Trump White House’ press office, despite network claims to the contrary.